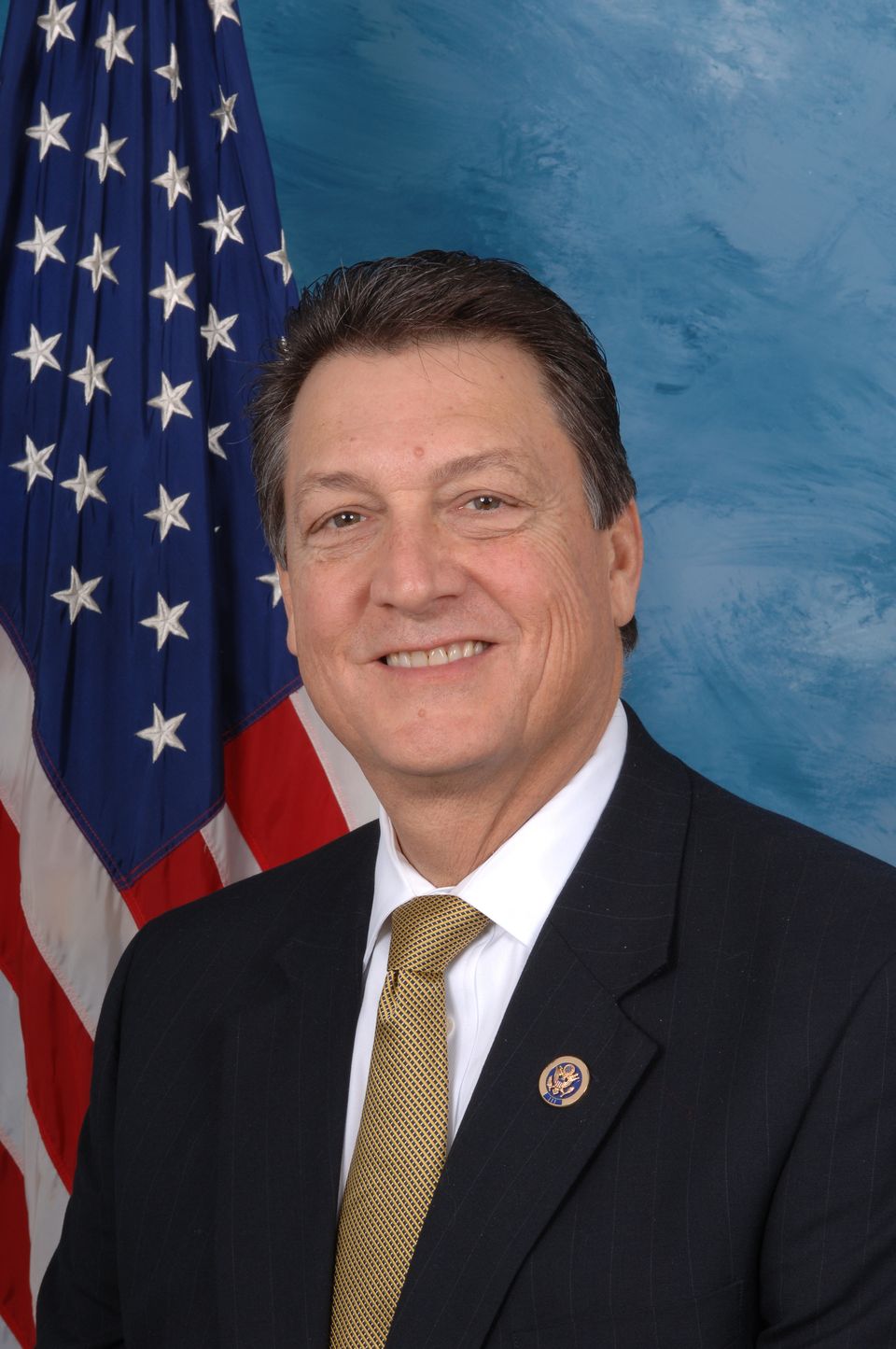 With everyone focusing so much on the national stage for their election news, it can sometimes be hard to remember that we also have local elections this November in Carroll County.

As it turns out, for the job of US Representative, Lynn Westmoreland, the incumbent Republican, is running unopposed. The Democratic Party of Georgia has not put up a candidate for this seat. It seems that this is unwinnable territory for the Democrat Party, as in 2006 he won with just under 76 percent of the vote against Silvia Delamar. He, in fact, managed to make the Carrollton District even more Republican than before.

In 2008 he ran unopposed again after defeating his Democratic opponent Stephen Camp. He then announced that he was considering running for Governor of Georgia in 2010, but later confirmed that he would not in a press release in April of 2009. He is a member of the Tea Party Caucus.

When it comes to our district and the candidates who are all running for Public Service Commission, we have Chuck Eaton, the current Republican incumbent.  We also have Stephen Oppenheimer who is his Democratic opponent. Finally, we have a third candidate, Brad Ploeger, a small business owner who is standing for the Libertarian party.

Whilst we all know what both the Democrat and Republican parties stand for, the Libertarian party candidate is a bit of a loose cannon in this race. It sits pretty much in the middle between the Democrat and Republican parties, and believes in personal responsibility and minimum government, but at the same time believes that those freedoms should extend to the rights of gay marriage, open immigration, neutrality in diplomatic issues and the legalisation of cannabis. This is how it gets its viewpoint as being directly between the Democratic left, and the Republican right.

The Libertarian party has many firsts in other respects too; it is the first party to get an electoral vote for a woman in the 2012 United States Presidential Election. As it currently stands, the Libertarian party have no seats in the Senate, House, no Governorships, no State Upper Houses but one seat in a State Lower House, in the state of Rhode Island.

The Libertarian party is still an extremely small party, although it is growing. It could prove a winner for college students everywhere, particularly in Carrollton, where students may not like the right-wing views of the Republican party but see the Obama administration as taxing and spending too much. The idea of fiscal responsibility coupled with the freedom to do what you want could strike a chord with many young voters this November.

Of course, there’s only one way to tell what’ll happen on Election Day, and that’s to wait until the day itself.