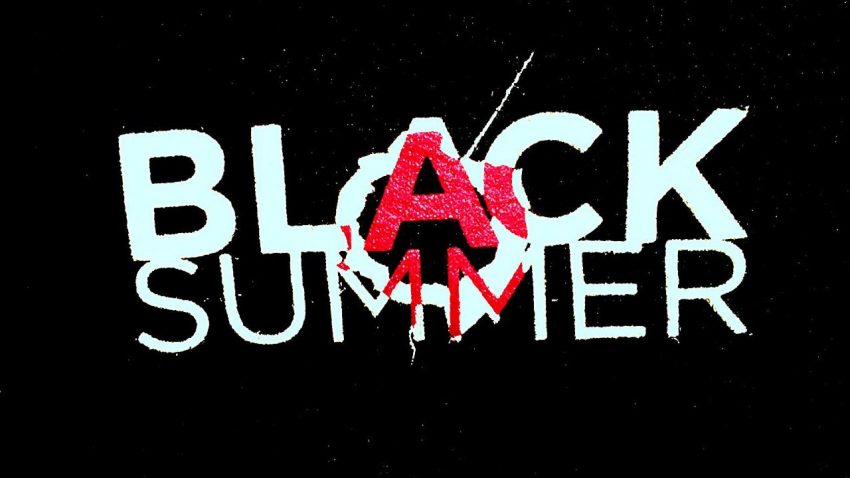 The Netflix original series Black Summer is both a mix of zombie-induced chaos and moral dilemmas. The newly released horror holds nothing back as the shows gruesome content can disturb even the most stoic of people. However, Black Summer is not your typical zombie show as there are many layers to pull back before grasping the true direction of the show.

The opening episode leaves much to be desired as it lacks originality. Alarms and sirens blaring in a post-apocalyptic world send a panicked herd of people rushing toward a military outpost which quickly turns to zombie-induced mass hysteria. The rush into the plot feels slightly unorganized, but it keeps the audience on the edge of their seat.

What Black Summer lacks in the development of a plot, it makes up for in remarkably filmed action scenes. The first episode sets the tone early. Early quarrels with the living dead immediately grasp the attention of the audience. Perhaps what is most impressive about these scenes are the ways in which they are filmed. During panicked scenes such as footraces, the camera quickly cuts to different shots while intently focusing on the emotion of the characters. As a result, panic is induced into the audience as well. At times, Black Summer will truly make the audience feel as if they are the ones fleeing the zombies.

The show takes an interesting approach to character development. Most shows focus on a single protagonist, but Black Summer does not have a clear lead character. Instead, the show focuses on different individuals initially. This can be extremely confusing as it makes following the plot much more difficult for the audience. However, after a few episodes, the pieces of the puzzle began to come together as all the characters began to intertwine. The effort to be creative with character development should be applauded, but it ultimately does lower the audience’s connection with individual characters. The opportunity to create a hero was instead replaced by soulless savages hell-bent on survival. Luckily for the audience, this isn’t the only unorthodox method Black Summer uses to enhance the show.

The show preludes an upcoming scene with different characters. Directors undoubtedly aimed to maintain the suspense of the show with this tactic and definitely hit their mark. Often times the audience may feel as if they have experienced deja vu and ponder why the show is repeating the same scene. Although the scenes are the same, they are being shown from the opposite perspective of another character, toying with the audience’s emotions.

By exposing them to both perspectives of desperate situations, it forces the audience to come off their moral high ground and realize the characters often must commit mortal sins for the sake of survival. This forces the audience to realize everyone’s actions affect each other and what’s seen as a positive outcome for one person can just as easily be negative for another. Quite simply, there are no rules to survival which can be a hard concept to grasp for morally in tune audience members. Once the audience experiences this epiphany, the overall theme of the show is easier to grasp.

After plowing through the episodes, it becomes more apparent that the show really lacks direction and as a result, there is not a true single theme. This show is perfect for those who love action and gory scenes but would appear quite repetitive to those who are looking for a well-drawn out plot with amazing character commentary. It feels as if the directors aimed for a smooth combination of both but fell flat as audience members leave the show with more questions than answers. Black Summer is not terrible by any means but it surely left a lot to be desired.