In today’s world, albums come and go but every now and then there is one that will stay prevalent. Jeffery Lamar Williams, also known as Young Thug, dropped his first studio album titled So Much Fun. Thug is an Atlanta based rapper, singer, songwriter and record producer. 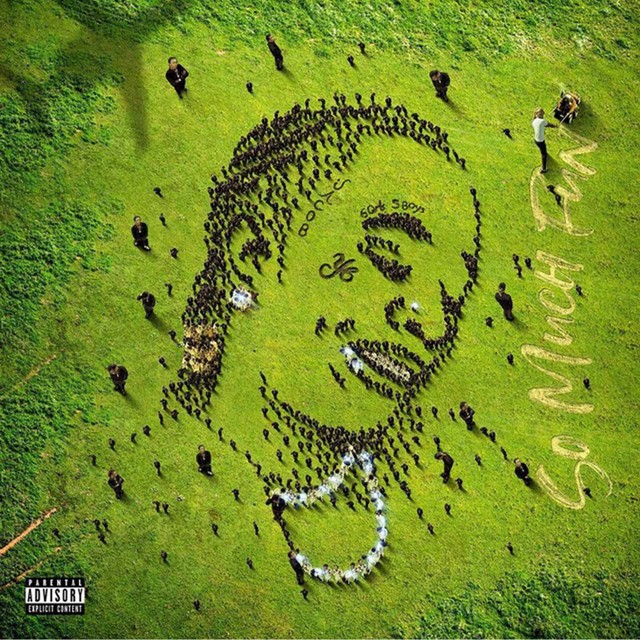 Fans have been patiently waiting to hear new music from him since his last mixtape Slime Language, which came out in August 2018. Thug’s latest project was executively produced by J. Cole, who is featured on the album. Thug’s album also has other producers such as Wheezy, ATL Jacob, Pi’erre Bourne, Southside and others. Having this versatile collection of producers on an album allows each record to stand out.

Thug sends a message to the critics on the intro of the 19-track album. The track is entitled ‘Just How It Is’, and on that track, Thug says, “No time for gibberish, all the critics hearin’ this.” In this line, he is referring to all the negative media attention that he has received due to critics claiming that they are unable to understand his lyrics.

In these few bars of ‘Just How It Is’, Thug speaks about how he used to rob people and now he is able to rap and get out of that lifestyle. He also believes that he has influenced a lot of rapper’s careers and that they would not be where they are now without him.“I done did the jackin’, now I’m full rappin’, I put on my brothers, I put on my b****. Had to wear a dress ‘cause I had a stick.”

The lyric ends with Thug addressing the topic of him wearing a dress on the cover of Jeffery. He wore the dress because he is comfortable with his sexuality and believes that you should be able to do whatever you want without facing judgment.

Another song on the album is ‘Hot’ featuring Gunna. This song instantly embraces you with sounds of trumpets, then builds up to a very enjoyable song. Thug and Gunna seem to flow easily with one another so it is no surprise that Gunna is also featured on the song ‘Surf’.

There are not many rappers that can match Thug’s passion, emotion, and energy on a song, which is why he only featured some of the biggest names in the rap industry. This high-profile list includes Future, Gunna, Lil Baby, Lil Uzi Vert, J. Cole, Travis Scott, 21 Savage and others.

Thug demonstrates to us what he has learned throughout the years. On the melodic, Pi’erre Bourne-produced ‘I’m Scared’, which accompanies features from 21 Savage and Doe Boy, Thug makes a smooth vibe, while likewise reiterating his position in the streets.

Overall, this album is one of Thugs best work. According to Forbes, Thug’s album sold over 128,000 units. This number shatters the last five major mixtapes that he has put out. Billboard stated that this is Thug’s first album to reach the number one spot on the Billboard 200 Chart.

Every song on the tracklist puts out different emotions and vibes, some of the songs on the album are meant for fans to decipher his lyrics and understand him as a person. While others are simply meant for fans to enjoy themselves and get lit. Thug put a lot of time and effort into crafting his best selling album ever.  After listening to this album it, is obvious that Thug truly had So Much Fun.