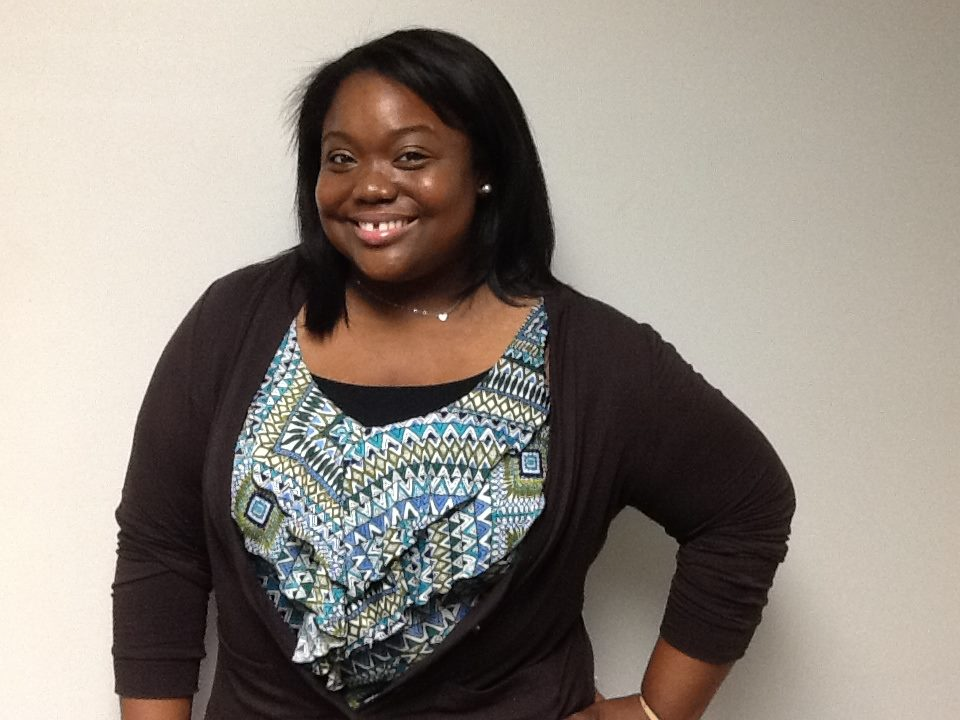 With a new school year in full swing, the University of West Georgia has seen many changes in a short period of time. One of these changes includes several new staff members at The West Georgian. In April 2014, Ashley Copeland relinquished her title as Editor-in-Chief to Hilary Sigler. Though Copeland is now officially an alumna of UWG, she still pays homage to her humble beginnings.

In spring 2012, Copeland began working for the paper as the Copy Editor and was promoted the following fall.

“I served as Editor-in-Chief for two consecutive years,” she said. “The best years ever spent at UWG.”

During her time as Editor-in-Chief, Copeland assisted in bringing back the print edition of The West Georgian and revamping the entire paper.

Being a part of the paper has helped Copeland tremendously in her career.

“The West Georgian has helped me within my current occupation because it helped me to learn the versatility of tackling various projects and tasks on top of just being a writer and editor. For me, it was to learn journalism and how to write for all platforms.”

Being a part of the paper also helped Copeland to improve her writing skills.

“Just because you’re an editor, it doesn’t mean that you know everything,” she said. “You learn as you grow.”

Having these skills set Copeland apart from other candidates.

“During college, I was automatically tacked as the editor, the newspaper girl or print girl; don’t get me wrong those are good traits and skills to have in the journalism industry, but I have found that when you get out into the industry, it pays to have excellent writing and editing skills, because it takes you very far,” Copeland said. “I now work as a strategist, so I write, edit, manage and strategize. I have to do it all now.”

Though Copeland has moved on to bigger and better, there will always be a special place in her heart for The West Georgian and UWG.

“There are several things that I miss since moving to Florida. Family and friends of course, but I would say for the University of West Georgia, I most definitely miss The West Georgian. I spent two and a half years working there—as both an Editor-in-Chief and a Copy Editor,” she said.

“I am so glad that I was part of the rebirth of the newspaper, and I am looking forward to seeing it grow over the years as a UWG alum,” she also said. “I have great expectations for The West Georgian. I also miss the great staff of the Department of Mass Communications and professors like Dr. Yates, Dr. Sewell and Ms. Barnes.”