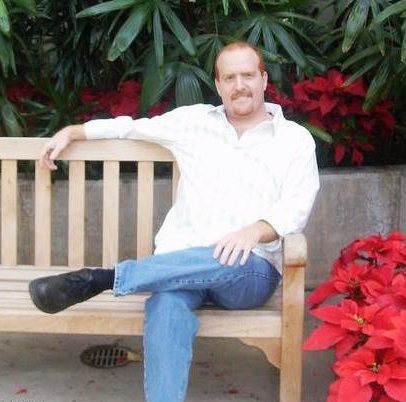 featDebate at the University of West Georgia has been making a national statement since its inception in 1970 by Dr. Chester Gibson. Gibson made it a priority for the then named West Georgia College to have a well-defined debate program to attract students from all over the country. Because UWG is now nationally well known for its debate team, it is easier for the coaches to offer scholarships to the premier debate students in the country. Spearheading that endeavor is Dr. Michael Hester, who has coached the UWG debate team since fall of 1995.

Dr. Michael Hester, executive director of the Advanced Academy of Georgia, Interdisciplinary Studies and UWG Debate, debated at Northside High School in Warner Robins, GA. His senior year, the region and state debate tournaments were held at West Georgia College. Hester’s high school debate coach was also a West Georgia alumnus. During his senior year of high school, Hester was offered a scholarship to come to West Georgia and debate.

“I chose to attend West Georgia because of my scholarship,” said Hester.

As a debate coach, Hester is active in helping debate students research topics and conduct strategy for tournaments. The debate season runs from September to April.

“We practice the same as any athletics team; in between, tournaments the students are actively researching and practicing for the next one,” he said. “It matters to [the coaches] that West Georgia has a strong debate program.”

Because he is also the chair for the southeast district debate community, Hester helps picks the season’s debate topic in the summer.

During tournaments, he is also a judge. While he is not allowed to judge his own squad, he describes a tournament as an extremely competitive environment. Debate is also much more research intensive than just a public speaking contest.

Because collegiate debate is not division restrictive, UWG competes against schools, such as Harvard, Emory and Dartmouth.

“Not many Division II schools like UWG actually have debate programs, so it’s fun to see how we measure up against these bigger, well-known schools.”

With sights sets on nationals at Binghamton University in New York, the UWG debate team only has two more tournaments left this semester. Hester says this year’s team has been much more successful than he initially thought.

“We’ve had a transfer student come in, and our top squad had never worked together before this year, but they’ve been placing at the tournaments.”

Hester retains that the best part of debate is the students.

“It’s one of the best parts of being a teacher. You get to work with ambitious, creative and driven students. All of our debaters have high creative thinking levels, and they’re just very smart.”