The first month of college can be a daunting and challenging task for freshmen to overcome. For many of them, their first month is their first time being alone and having a sense of independence. Some of them find it hard to adjust while others find it easy.

“My first month was alright, but I was homesick a lot.” said Taylor Johnson, freshman at UWG. 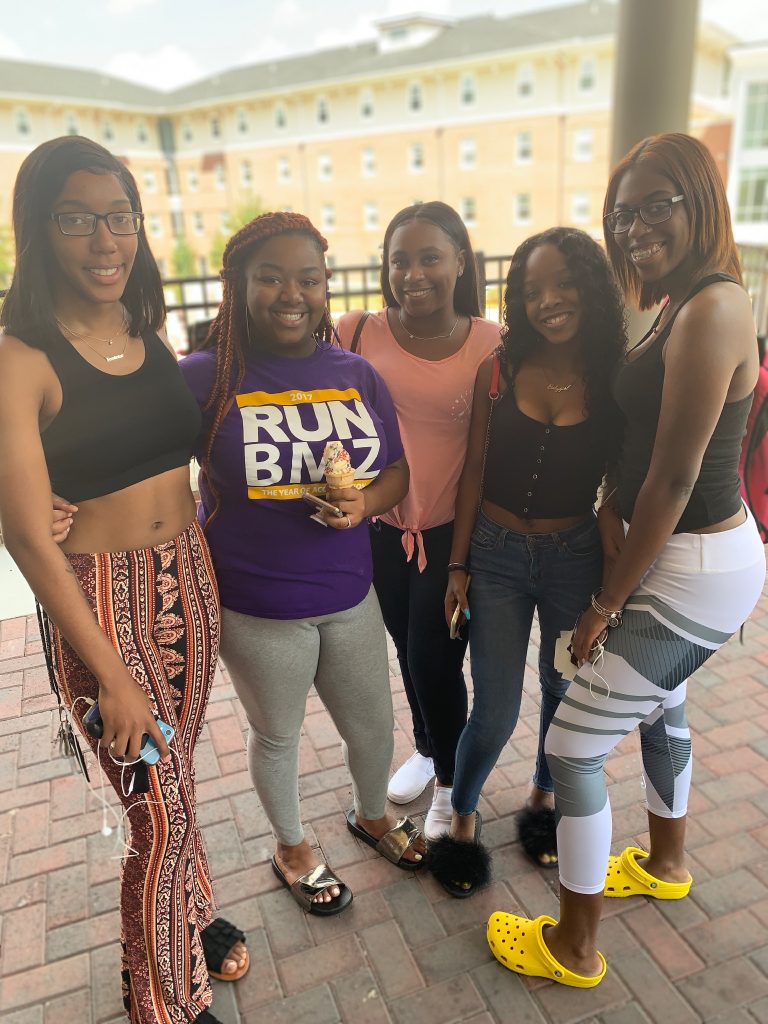 The events on campus are what made some of the freshmen feel more comfortable with the transition into college. Events such as the Que cookout, the Alphas ‘Icebreaker’ party, glow in the dark mini golf, and the carnival in love valley.

“The carnival was a great welcoming to college, and I like when different groups outside of the UCC tell me about different events that are going on around campus,” said Tehya Allen, freshman at UWG.

Meeting new people is also a huge factor in becoming comfortable with the transition. 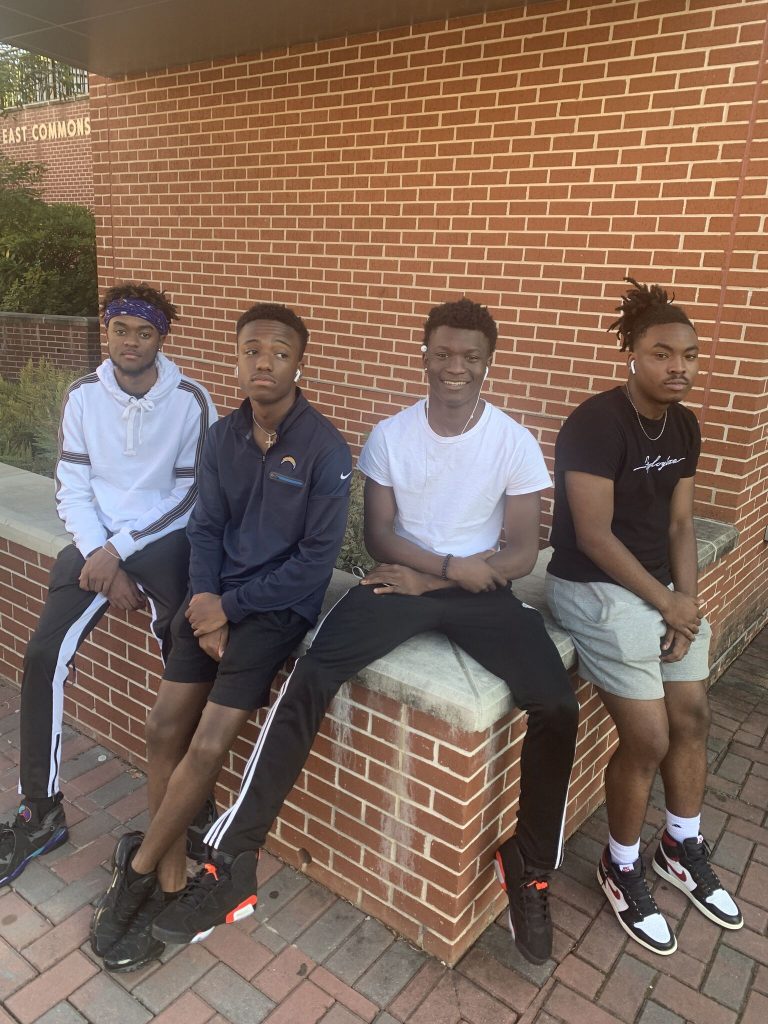 “Since I came to UWG I joined a sorority called Alpha Xi Delta, and I am also in the Honors College, so I have been to a lot of honors events where I met a lot of great people that are in the same boat as me,” said Analise Gilbert, freshman at UWG.

Being able to meet all these new people has allowed Gilbert to establish a network for herself, which will help her in the long run. But as exams are approaching it is making some first-year students feel anxious.

“Studying for college exams is a lot different than studying in high school,” said Gilbert. “I’ve never gone to a library to study before, but now I go all the time.”

The first month of college has seemed to bring out a sense of accountability among the freshmen.  Resources such as the writing center and tutoring have helped some of the freshmen to do better in their classes.

“You have more freedom to do all sorts of stuff,” said Jordan Baldwin, freshman at UWG. “Your teachers aren’t going to hold your hand, so it’s up to you to use resources on campus in order to succeed.”

With all this newly found independence, there comes a time when you need to unwind and have fun.

“It’s hard not to get wrapped up in parties, but you have to use your time wisely,” said James Nicholas, freshman at UWG. “You also need to pick your friends wisely.”

Overall the freshmen on campus have a positive outlook on the semester. The mixture of freedom and responsibilities has dawned upon the freshman. Some are overwhelmed while others are breezing through their first month of college.