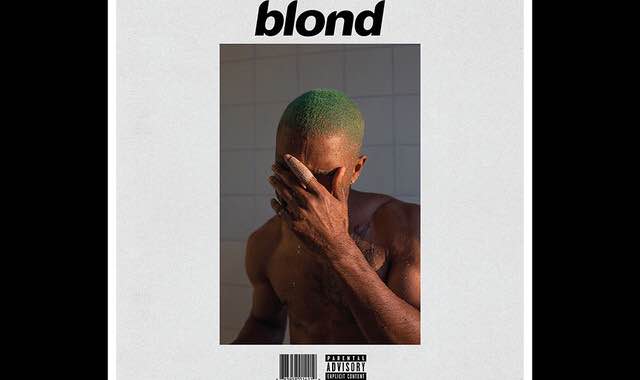 Since his first album Channel Orange, Ocean has been featured in other songs, like Beyoncé’s “Superpower,” and Jay-Z’s “Oceans.” However, Ocean has not put out any individual work until now. With all the buzz, his highly-anticipated and independently-released album excited fans.

The track list consisted of  17 songs with minimum featured artists. Since its release , Blonde reached No. 1 on the Billboard 200 chart with 12 of the songs dominating the Hot R&B Songs chart. The album also obtained over 232,000 sales and 65 million streams in the United States alone through iTunes. Blonde has reportedly made Ocean $1 million.

Ocean’s voice still sounds the same as it did in Channel Orange; his voice layers great  over instruments, such as the guitar. The guitar flutters on “Skyline To,” acoustics pluck on “Self Control” and “Pretty Sweet” is accompanied by piano. These instruments not only further compliment Ocean’s voice but once again shed light on his creativity prominent throughout the  album.

Blonde has many messages for fans, and this can be seen in the track “Nikes,” which included an inventive video directed by Tyrone Lebon. The video is followed by a contrary narrative.

A$AP Rocky and Trina are featured on the visual along with a tribute to Trayvon Martin, a teenager shot by George Zimmerman, a neighborhood watchman, in 2012. This kickstart to the album gives fans a glimpse of what has been going on in Ocean’s mind within the last four years.

Each song on Blonde speaks to each and every fan because of its relatability to all situations. Each track reveals more and more detail into Ocean’s feelings about his own life. This is especially true in his track “Facebook Story” for instance. In the song, someone told a story about how their three-year relationship was ruined by Facebook.

Blonde is a meaningful journal fans can listen to over and over again and interpret based on their lives. Four years was well worth the wait.