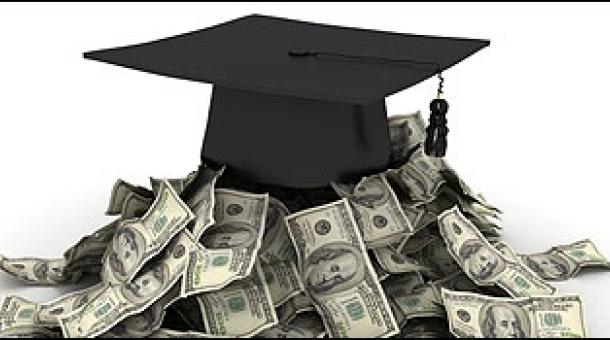 With the Presidential Election knocking on our door, many students are heading to the polls for the first time, but how are the candidates they are choosing between going to help them in the future?

Though both parties advocate the importance of higher education, Democratic candidate, President Obama, and GOP candidate, Governor Romney, couldn’t have more differing views on the subject.  Both Obama and Romney say that they want to help students afford college by lowering college tuition costs and expanding financial aid, but each candidate has a different approach.

Obama’s plan, according to his campaign website, includes the following:

Romney’s plan, also from his campaign website, is as follows:

During the debate on Oct. 18, Obama made it clear that he wants to expand the government’s role in granting student loans, increasing aid to community colleges and cutting the costs of tuition.  Romney, however, claims that increasing student aid will actually prompt colleges to raise their tuition.  Romney believes that when the government gives more money to student aid programs to help families and individuals pay for higher education, colleges and universities raise tuition rates. Arne Duncan, the U.S. Secretary of Education, defended Obama by saying that for more than 30 years, college tuition has increased even when federal student aid had not. Duncan also pointed out that while Obama has made large increases in federal aid, states have been cancelling out these achievements by lowering their support for higher education and cutting state spending on colleges.

During Obama’s term as President, he has been increasing aid to low income and middle income students, specifically through the Pell Grant, and it is his plan to continue if re-elected.  Though Romney originally said that he disagreed with extending the Pell Grant because it would cause colleges to increase their student tuition, he seems to have taken a different side during the recent debates.  During the first debate on Oct. 3, Romney said “I don’t have any plan to cut education funding and grants that go to people going to college.”  Later, during the Oct. 18 debate, he said “I want to make sure we keep our Pell Grant program growing.”

Obama has also gained support for his promotion of a one-year extension of the current interest rate on some federal student loans.  Obama also signed a law that will cap some students’ payments at 10 percent of their disposable income and forgives any remaining debt after 20 years.  On top of this, he has stopped bank-based lending so that the federal government can make loans directly to students.  Romney disagrees with this plan and vows to restore the role of banks in the federal student-loan market if elected.

Though each candidate’s approaches to higher learning widely vary, they can both agree that cost should not deter students from higher education and the cost of college needs reform.