Skip to content
Netflix recently released The Other Side of the Wind, which is recognized as Orson Welles’ final film.
Known for making one of the greatest films ever in Citizen Kane, Welles started shooting Wind in 1970 which continued for roughly six years. Dying in 1985, Welles never got to finish the film, but after 40 years a team of people finished editing the film while staying as true as possible to the director’s script and annotative notes. 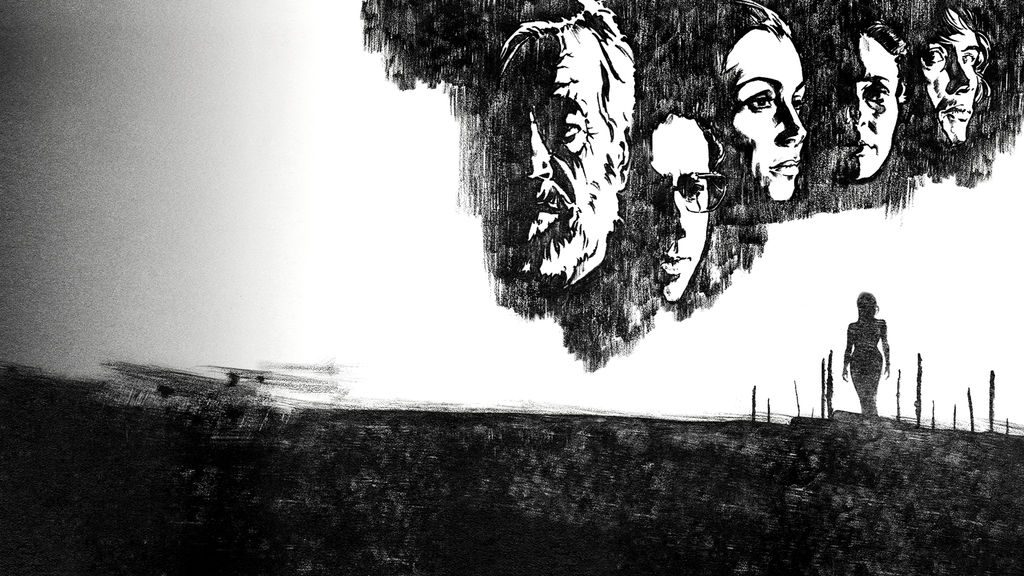 Wind is a fast paced film with rough jump cuts and overlapping dialogue. The film is about J.J. Jack Hannaford (John Huston), a famous director who is attempting to make his comeback film. The film moves between a prestigious Hollywood film party and bits and pieces of Hannaford’s film.
While the film within the film seems to be a silent work about two individuals chasing each other, the party itself is a social commentary on the fall of Hollywood and what the language of film means in the industry. The film within the film really shows how great Welles was as a visual artist. His mash of colors and manipulation of reflection truly grasped the art of light and editing. The second narrative being set at the party was also visually stunning in its own right but was more focused on its characters and its message.
The film is not an easy watch and is probably not normal for the average Netflix viewer. Instead, it is more of a gift to individuals who love film and all it can be. People who know how important Welles is to the history of film will be grateful for this Netflix release and likely inspired by the late director’s last piece of work.
With that said, this film only holds merit because of the director and not necessarily because of the film itself. It also may not hold the influence that it would have if it were released in the 70’s or 80’s and it probably will not be something viewed by the masses. Nevertheless, Netflix seemed to release this film for the sake of film and a homage to one of the greatest to ever do it.
Overall, The Other Side of the Wind is a beautiful film and while it is vague in its meaning and narrative, it surely makes up for it in visual ecstasy. It is absolutely stunning to look at and that should be enough in itself to watch. Though it was 40 years late, it is still a piece of art from one of the greats.