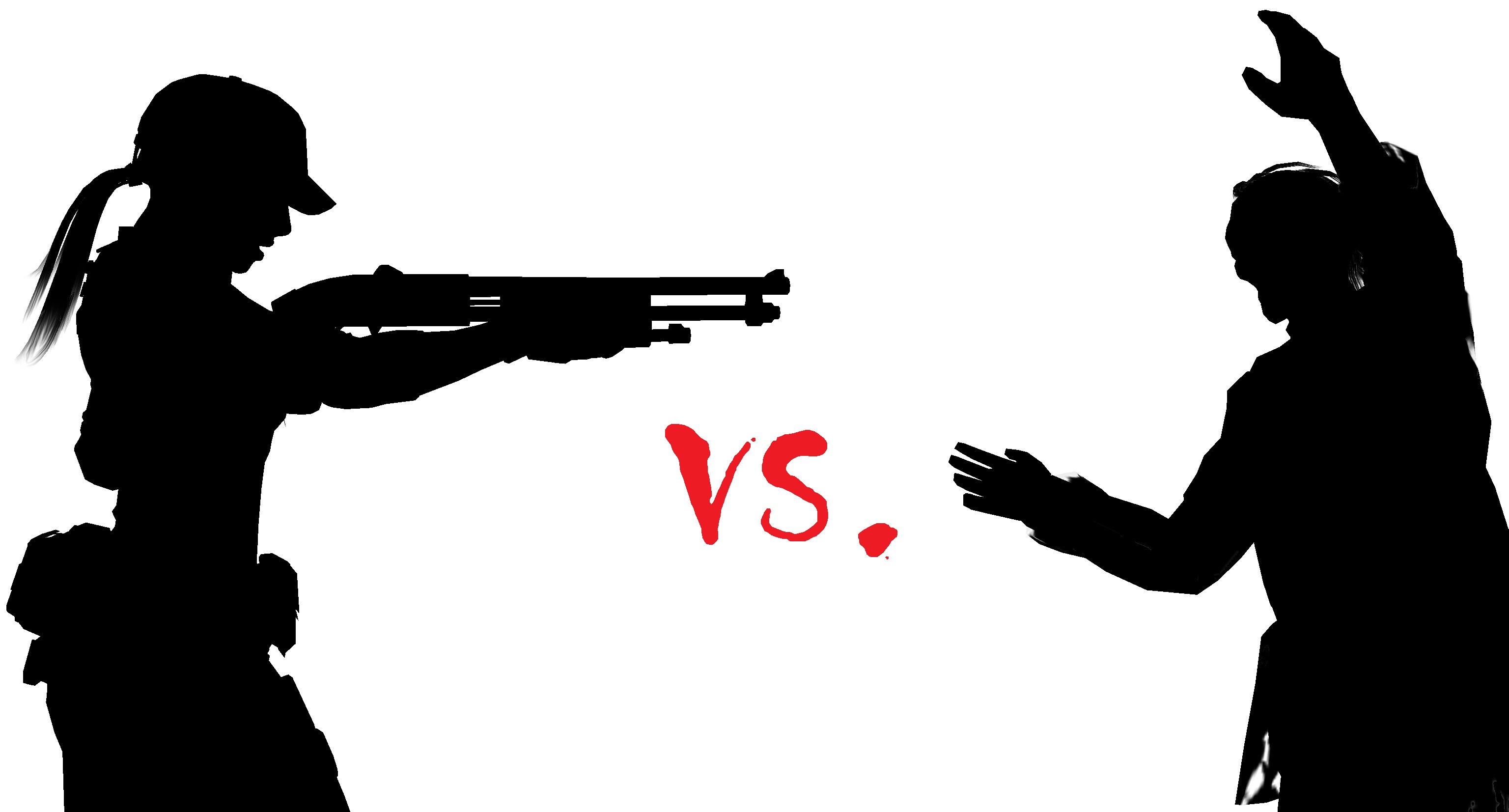 This Halloween, UWG will play host to a rivalry that has persevered since the invention of science fiction, between the living and the dead.  A game of Humans vs. Zombies will take over Love Valley from 5 p.m. to 9 p.m. hosted by student organizations SAC and Anime Otaku Incorporated.

Iman Hinton, President of Anime Otaku Incorporated, says that Humans vs. Zombies is a great way to get active, stimulate creativity and relieve stress.  “It also gives you a healthy environment to make friends without having to do the typical college social things like drinking,” Hinton said.  “It’s all about acceptance and letting go; if you can let go for that one moment and just be a child again, those are things that people cherish.”

Rob Baker, an art major at UWG, has helped host three Humans vs. Zombies games at UWG over the past couple of years and is the main coordinator of this semester’s event. Baker has hosted games with turnouts ranging from 60 to 125 people.  Last year, however, Baker helped UWG fraternity Tau Kappa Epsilon host their own game of Humans vs. Zombies and over 400 people attended.  Four-hundred is a large number, but to Baker, size isn’t everything.  “We talk a lot about the huge games we’ve had, but even the games when there were just 60 people were still a lot of fun.  It changes the dynamic of things, but I’ve never been to a game where the number affected how fun it was.”

“It’s like a huge game of tag,” Baker said, “but once you’re tagged, you’re not out of the game, you just change sides.”  The rules are simple.  If a zombie tags a human, the human becomes a zombie.  If a human tags a zombie, the zombie freezes for five seconds.  Humans can use fake weapons such as homemade swords, Nerf guns and even balled-up socks to freeze zombies. “We’ve added some new rules this semester that will make it a little bit more complex and hopefully a lot more fun,” said Baker.

The coordinators are also taking extensive safety measures for the game.  Students must sign a waiver which will hold them responsible for injuries they could inflict on others or damages to the school.  A group called the Panic Squad will act as in-game referees, making sure that players are not cheating or being too violent. There will also be breaks throughout the game for rest, water and visiting the Fall Festival that will be taking place in the Campus Center at the same time as the game.

Baker’s goal before he graduates is to create a student organization for the games and eventually have four games of Humans vs. Zombies each semester at UWG.  That may seem unrealistic to some, but Hinton and Baker both agree that it is plausible.  “It’s highly addictive,” Baker said, “People are pretty adamant about how they want to play more games.”

According to Hinton, the game isn’t just fun for those actually playing.  Tons of students come out just to watch the game.  “The people sitting down watching are having just as much fun. They’re the ones who are the loudest at times,” Hinton said.  “We welcome anyone and everyone.  Our main goal is just to have fun.”