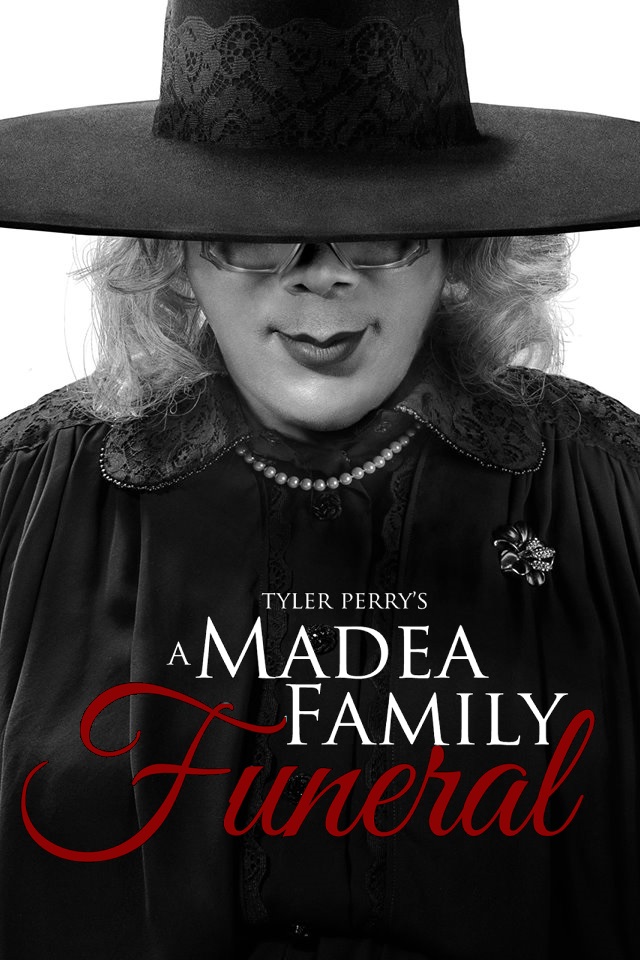 Tyler Perry decided to cap-off the Madea series with the film A Madea Family Funeral that was released March 1.

The American actor, filmmaker, playwright and comedian started his Madea franchise in 1999 with the play I Can Do Bad All By Myself and Madea first appeared on the big screen in 2005 with the film Diary of a Mad Black Woman.

With an opening of about $23 million at 2,442 sites on Friday, A Madea Family Funeral has taken full control of the box office topping How To Train Your Dragon 3. The film, which Perry directed, wrote and produced is set in the heart of Georgia, where a family reunion becomes an unexpected funeral.

As usual, Perry portrays multiple characters, and regulars Patrice Lovely and Cassi Davis return. For Madea fans, it was unexpected for Perry to call it quits for the beloved franchise.

“I’ll be 50 this year and I’m just at a place in my life where this next 50 I want to do things differently,” said Perry, according to Indiewire.com. “This character has been amazing. So many people have loved her. It’s been a great franchise.”

The capability of this film becoming the best of all of the Madea films is hard to say. Madea Goes to Jail produced $41.3million in its opening week. Forbes reported that the Madea franchise has made $523.52 million at the domestic box office but has never proved to be a solid box office draw in non-domestic markets.

This film is a pure Madea motion-picture that captures the humor in family distress that the franchise is loved for. The movie reveals deep family secrets that will leave the audience speechless. You can say Perry has done it again, reaching new humorous limits with jokes that revolve around sexual raunchiness with puns throughout the film.

“[My mother] loved Madea,” said Perry. “She told me ‘whatever you do, don’t stop playing this character.’ She loved Madea. My mother — even though we look alike — she was a much more beautiful version of this character for sure.”

It is still unsure if Perry is truly throwing in the towel with the beloved Madea character. There were rumors that he tried to kill the Madea series back in 2009 and now, 10 years later, he is saying she is done.

Whether you are a Madea fan or not, this film is a must-see because it is the last for now. The movie expresses multiple emotions and brings light to dark family secrets. With the film being released Friday, it has constantly produced positive approval ratings from critics by the Rotten Tomatoes’ online review.

“She’s also run out of things to say in my point of view,” said Perry. “So, if there’s something else for her to say maybe one day she’ll return but for right now, no, I think I’m done.”