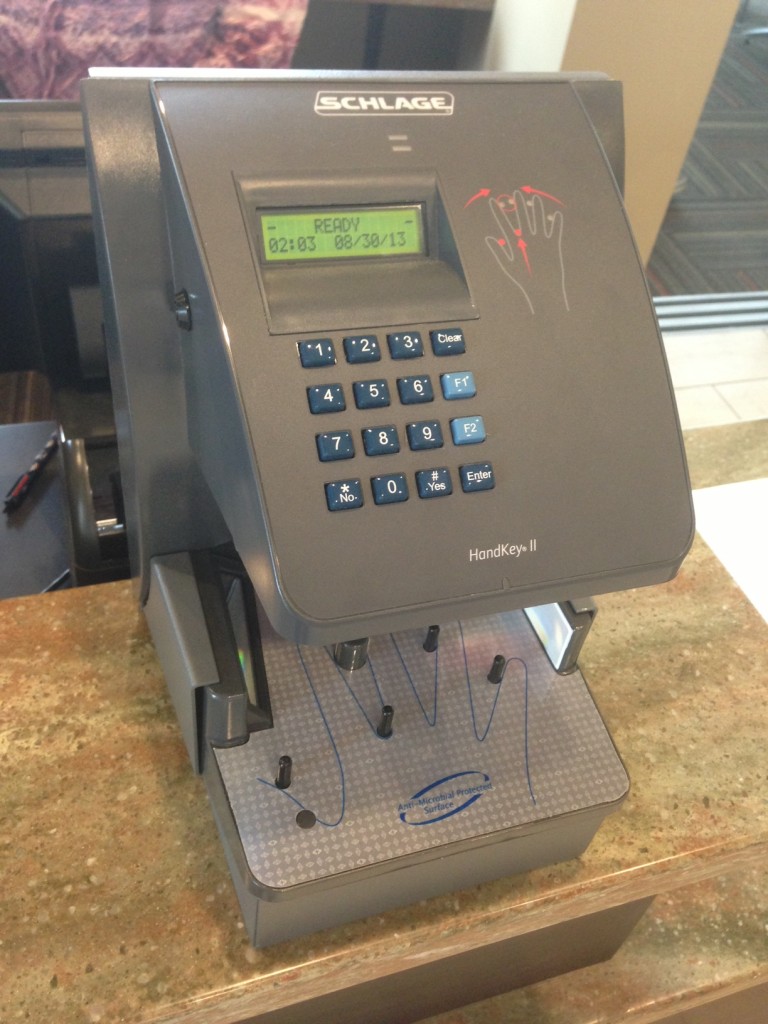 Strong smells from the Mongolian grill, a hand scanner and 24/7 hours yield a recipe for UWG’s new dining hall. The East Com­mons dining hall opened Fall 2013, but has been in the works for a few years.

“About three or four years ago, we started experienc­ing a lot of capacity issues at the Z6, especially in the afternoons and evenings. We were not able to accom­modate all of our custom­ers who are students,” said Reeves. “Aramark did all they could do, but at a cer­tain point you get to where you start cutting the qual­ity, and we didn’t want to do that.”

Another issue that stu­dents had, was not having food options on both sides of campus.

“We have an under served population on the East side of campus,” said Reeves. “It’s not hardly worth them giving up a parking space or riding the bus to the Z6, so they didn’t have food op­tions.”

A major concern for UWG was to make sure both din­ing halls have their own components so they aren’t the same.

“We intentionally wanted it to be different. The Z was built in the 70s, and it serves its purpose very well,” said Reeves. “But with the new residence halls, athletic facilities and bookstore, we really wanted to build something that we could be proud of. We wanted to build something that was attrac­tive, compelling and fun for students, but it still has to have good food.”

The quality, style and type of food were major factors to consider. The Z6 wanted to differentiate from its new counterpart.

Their way for making the two facilities stand on their own is solely what food is where.

“East Commons is re­ally contemporary with the Mongolian grill, wok station and brick oven pizza. It has an all around ‘cool’ factor, and it’s what I would call a contemporary college dining experience,” said Lyons. “Z6 is really about the food and is a traditional atmosphere. They’re two totally different experiences.”

With the new dining ad­dition, the Z6 has had fewer customers than it’s used it, but will bounce back.

“East Commons is new and ‘way cool.’ Right now it’s the hip place and is really busy,” said Lyons. “Every­body wants to go be a part of the new dining hall, but with the Z6, it’ll level off.”

Something East Com­mons has over the Z6 is the ability to stay open 24/7. The hours for the future will be based on volume. Right now, East Commons is open 24/7, with pizza, grill items, deli and salad served from 10 p.m. until 4 a.m, and breakfast after 4 a.m.

“We’ve seen some decent traffic,” said Robert DiCicco, senior food service direc­tor for Aramark. “We start seeing our early risers who want to study before class come in for breakfast.”

A downfall to staying open 24/7, is the fear of not being safe to go to eat in the middle of the night. UWG has a solution to this prob­lem, buses.

Another new feature to dining services is a hand scanner. Many things slow down the card swipe, so a hand scanner was installed at both dining locations. After visiting UGA, Reeves said they thought it sped everything up.

“Once the students learn how to use it, we’ll have one receptionist and several turn styles and you won’t have to wait in long lines,” said Reeves. “It’s also fun for stu­dents, they get a score for how well they do. The other side of it is it stops people from using other folks ID cards, and we wanted to stop that.”

East Commons has al­ready been successful in the few months it’s been open. No matter if you visit for the food or functionality, East Commons is sure to have something for everyone.