Skip to content
Freshman basketball player Tommaso Gini, an Italian native, moved across the globe in 2016 to achieve his dream of playing basketball at a collegiate level and chose to do so at UWG.
Gini was born in Rome, Italy and lived there until two years ago he decided to move to America to chase his dream as a basketball player. 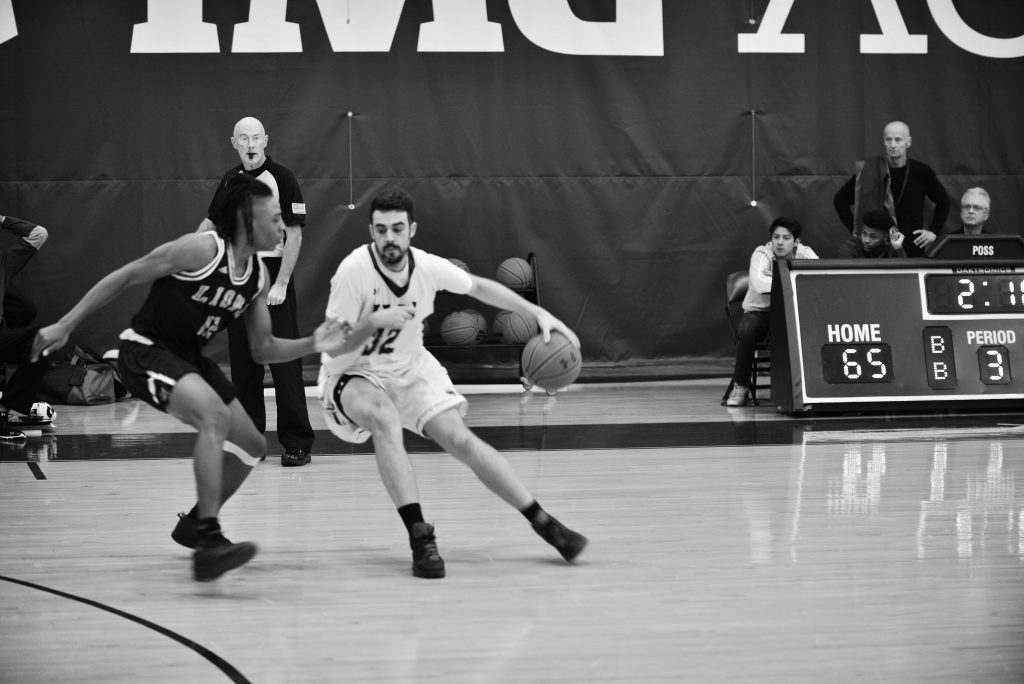 “I love my city (Rome),” said Gini. “It was hard for me to get out of there and start a new life here, but I made this decision because I wanted to hoop and I would not be able to do it back home.”
IMG Academy, a preparatory boarding school and sports training destination in Bradenton, Florida, offered Gini a partial scholarship to come and play basketball for his final year of high school. While there Gini was able to bring his test scores to the necessary requirements needed to attend college and to improve his game at the highest level.
“I decided to go to IMG because they are the best sports academy in the world,” said Gini. “It was a crazy experience. I hooped with guys who have gone to the league and high major D1 schools. It was great to compete at the highest level with great athletes.”
During his recruitment Gini visited four schools before visiting West Georgia. At the time Gini did not want to commit anywhere as he did not know if playing college basketball was the life for him. He was set to go back home to Rome just a week after his tour at UWG.
“I came to West Georgia a week before departing home,” said Gini. “I did not have any ideas coming in. I thought it was going to be like the other schools, but West Georgia was nice. It stood out.”
The biggest selling point for Gini to come to UWG was head basketball coach Dave Moore.
“One of the main reasons I came here is because of my head coach,” Said Gini. “Dave Moore is the man. He is the guy that believes in me. He is the guy that said he wanted me on his team. Other coach’s did it, but not like Moore did. I am so far from home and I have to count on people. He is my head coach and I know that I can count on him.”
Gini was also impressed with the athletic facilities that UWG had to offer him. After seeing The Coliseum, the weight room and the UWG football stadium Gini decided that UWG was where he was going.
“I think if you have great facilities you can improve as a player a lot,” said Gini. “The facilities here are mid major, even high major division one facilities. I found this crazy and that is what made West Georgia stand out athletically”
Gini was also impressed with the campus and the nature that was all around it. Not only did he like how all of the buildings were close but also felt that it was an environment that he could excel as a student, but more importantly, as a player.
“The hoop hoop is the reason I am here.”