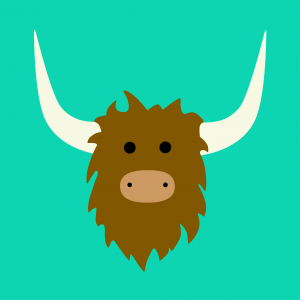 **Editor’s note: Some quotes have been censored for profanity

It is obvious that social media has made its mark on today’s society. Many people are using these platforms for business purposes, while others use them for keeping up with friends and family members. Most recently, the latest use for these outlets is making terroristic threats at their schools and campuses.

Yik Yak, a fairly new phone application, has been downloaded by millions of students across the United States. The app, whose main objective is for its users to anonymously post whatever they want without the worry of other readers knowing their identity, has given students the opportunity to cause hysteria on their college campuses.

These threatening posts have recently made headlines on Sept. 19 at the University of Georgia, when a student made a post that threatened, “If you want to live, don’t be at the MLC at 12:15.” The student was later arrested by UGA police and taken into custody at the Athens-Clarke County jail.

The University of West Georgia experienced a similar panic last Monday, Oct. 6, when a report of a potential threat on Greek Village was made via Yik Yak. The initial post read as follows, “All these white frat guys can get they a– beat tonight I’m coming to Greek village with my squad we f—– yall shyt up.” Upon reading the post, several students reported the threat to the campus police, which resulted in an increase in officers patrolling Greek Village.

“We figured it was just a hoax or just somebody shooting their mouth off, but you can never take any chances,” said Chief of Police at UWG, Thomas Mackel. “We took extra precautions, and were sure to patrol in every location on campus that could have potentially be threatened.”

The writer of the threatening post at UWG still has yet to be identified, however, the campus police are still investigating.