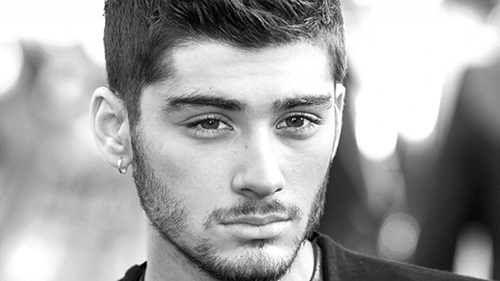 Almost everyone is familiar with the world’s most famous boy band from Britain’s X-Factor, One Direction. The fan-girls, the screaming and the sold-out concerts all made up the entity that has become One Direction. News broke out on March 25 that 22-year-old Zayn Malik, one of the fans’ most favorite, decided to quit the band.

Apparently, the band is doing fine without him. They are still going to make a new album, which will be the band’s fifth, and they are going to do another world tour. Even Malik is going solo; a week ago, a leak on Twitter revealed his new project, “I Won’t Mind”. Right now, the demo was removed due to complications between One Direction’s Louis Tomlinson and producer, Naughty Boy. Tomlinson thinks it is too early to release something, and he also is still trying to get over losing not only a band mate but a good friend. Many of the fans are not happy of Malik’s new solo, claiming he has betrayed the band.

Of course, I love One Direction and all their songs. Most of the songs have a good message to it about being yourself and being beautiful like their first hit “What Makes You Beautiful”. Some of the songs are great to dance along with, and others bring out the feels such as “More than This”.

Malik was my favorite of the One Direction members. Friends in high school also liked One Direction and Malik. Fan-girling, singing and dancing to their songs at sweet 16 birthday parties and hanging up posters of them were all normal behaviors for me and my friends; I am sure this is the norm for many of the other girls my age.

When I heard about Malik leaving the band, I actually was not that sad. He is, after all, someone I do not know personally. Just like any other band, such as the Jonas Brothers, the band breaks apart. If Malik wanted to pursue something else in life, I think he should go ahead and do it. His demo song sounds like there is potential; however, some fans beg to differ.

I honestly think that he can be successful on his own just as much as he was during his time in One Direction. He can become like Nick Jonas and release songs that the fans will hopefully like. I do believe that it was too soon to release this demo; he should have given the fans enough time to get over his absence from the band.