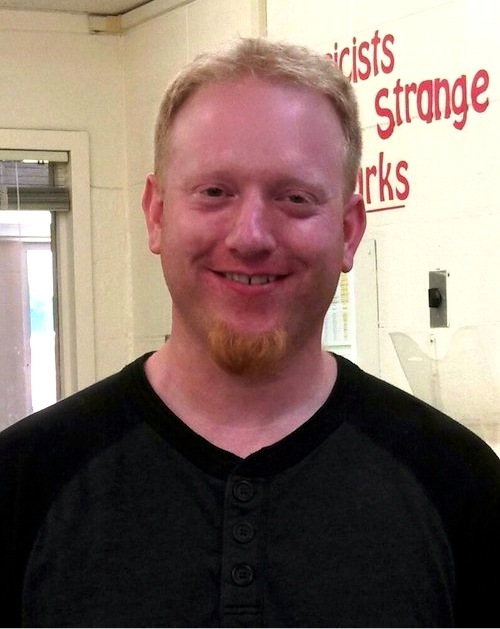 Sunday, Sept. 7, a small asteroid, called 2014 RC and is 20 meters in diameter, passed by one-tenth of the distance between Earth and the moon. There was no damage to Earth or the satellites in orbit around it. It was discovered Aug. 31 by a sky survey completed in Arizona and confirmed the next night by the Pan-STARRS 1 telescope in Hawaii.

For an object to be categorized as an asteroid, it has to form in the asteroid belt between Mars and Jupiter. They can be pulled outside of the belt through gravitational interaction with a planet, usually Jupiter. Most of the time, asteroids are formed of loosely joined rocks and metals. The bigger an asteroid is the more potential it has to cause damage to the Earth.

“Let’s assume that this asteroid that passed by close on Sunday fell into Earth’s atmosphere. Well, the last time something that size, 20 meters in diameter, hit Earth was last year. It broke apart in the atmosphere,” said Dr. Nicholas Sterling, assistant professor of Physics. “It depends on their composition, but they’re kind of just collections of rubble. They’re not always solid objects like the Earth is. The one last year, in particular, exploded in the air above Russia, and the debris from that explosion did hit the ground and it caused damage in a number of Russian cities, but it was nothing catastrophic.”

Bigger asteroids have more potential to cause damage to the Earth. In 1908, a 50-meter asteroid exploded above Siberia. It exploded around 10 kilometers above the Earth. The explosion was more than 1,000 times more powerful than the Hiroshima bomb.

“Fortunately, this was in a very remote, very sparsely populated area,” said Sterling. “No impact crater was left, but that explosion flattened all the trees for miles around. The shock from the explosion broke windows in villages more than 40 miles away.

Astronomers label asteroids greater 150 meters in size as potentially hazardous. On average, these impact the Earth once every 10,000 years. For an asteroid to be able to cause global damage, it would have to be at least a kilometer in diameter. These asteroids hit Earth, on average, once every million years. Fortunately, bigger asteroids reflect more sunlight and are easier to detect.

More than 10,000 asteroids have been discovered using this method. As of this year, 1,500 have been categorized as potentially hazardous. For an asteroid the size of 2014 RC, there is not usually a need to prevent impact since chances are that it is going to impact in the ocean. It would take years to prevent an impact with a hazardous asteroid. It takes approximately four years to develop a spacecraft, but one could be used to deflect an asteroid’s path enough to keep it from impacting the Earth.

The good news is that, of the ones that we know, none of them are going to hit Earth, at least not within the next century,” said Sterling. “They have to be monitored over a pretty long time to really understand their orbit, so going beyond a century is a little bit iffy.
The closest that one of these asteroids will pass by the Earth will be farther away than 2014 RC. It is a 350-meter asteroid that will pass by Earth in 2029.