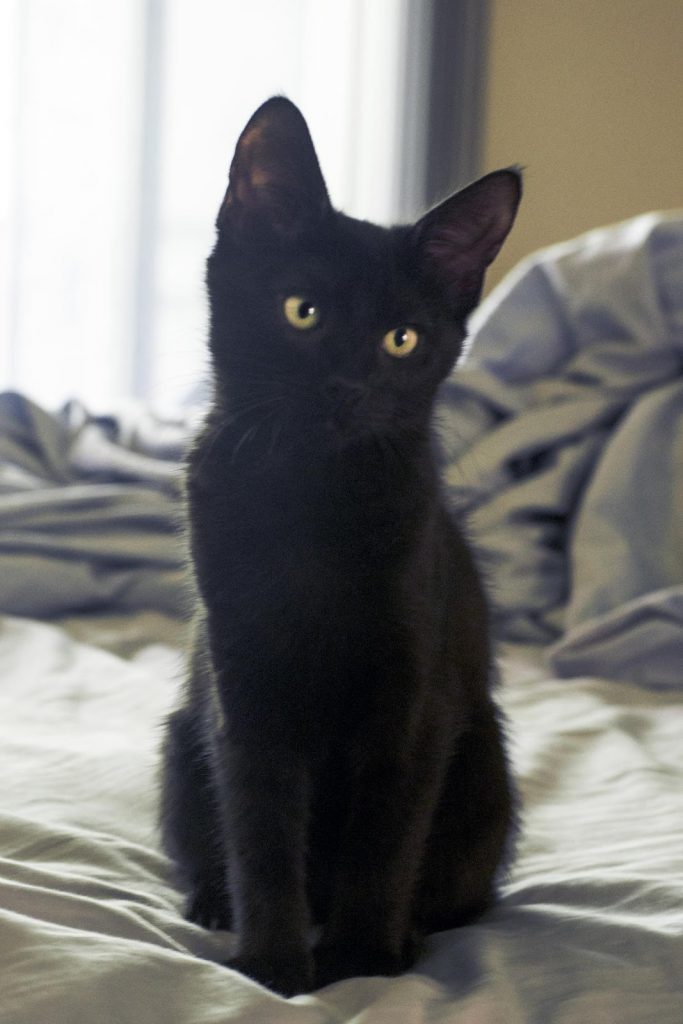 For decades, black cats have made an impression on multiple cultures due to ancient superstitions pinning them as evil, associated with witches and the devil and harbingers of bad luck.

Omens, superstitions and the occult, like many beliefs and ideas humans share, have been around for generations without little to any changes. Ideologies are passed down through generations of humanity, but are never challenged enough.

Why do we believe in superstitions that existed hundreds of years ago? How do they affect us in our daily lives?

To better understand this, superstitions are usually born from uncertainty of the future and a lack of control. It is easier to blame problems on an outside force than to deal with them head on.

So, humans tend to take out fears or frustrations on separate entities or rely on them for good fortune.

Black cats are unfortunately a top contender for superstitious practices and carry a heavy burden of negativity in many cultures such as Europe and America. As a result, many dark-coated cats are harmed.

In medieval Europe and America black cats were feared and treated poorly due to their dark coats. Witch hunts became a cultural norm, and black cats were thrown into the mix simply because of their color.

People began to believe black cats were either forms witches took on or companions to the witches.

Various religious practices from Catholicism made people believe they had to burn black cats. This was especially apparent for celebrations such as Shrove Tuesday, the Tuesday before Ash Wednesday, and on feast days of Saint John the Baptist.

In eighteenth-century French culture under the Old Regime, cats in general were associated with evil or having supernatural powers. They were commonly burned in suspended sacks or at the stake as part of the celebration of Saint John the Baptist. In doing this, participants thought it would bring them good fortune.

Some only enjoyed it for the sheer entertainment of the cats hissing and flailing in pain. Since black cats were associated with the devil or witches, it was much easier to rationalize the unjust acts.

Unfortunately cultures still cling to these old superstitious practices that negatively portray black cats and have a long way to go. However, the human understanding of black cats has come a long way since then.

Despite their bad reputations, black cats are good luck in many cultures such as Japan, Germany and Ireland.

Even though they are still associated with witches, it is a much more positive association in recent times. Cultures are giving black cats more love. Black cats made famous by pop-culture like Binks from “Hocus Pocus,” Luna from “Sailor Moon,” Jiji from “Kiki’s Delivery Service” and Salem from “Sabrina the Teenage Witch” are only a few that bring better light to the little soot-covered cuties.

On Halloween or anytime of the year, black cats deserve as much love and respect as any other cat, dog or furry friend. Cats are soft and cuddly when they are not clawing you, full of love when they are not in a wild mood and are great companions all the time.