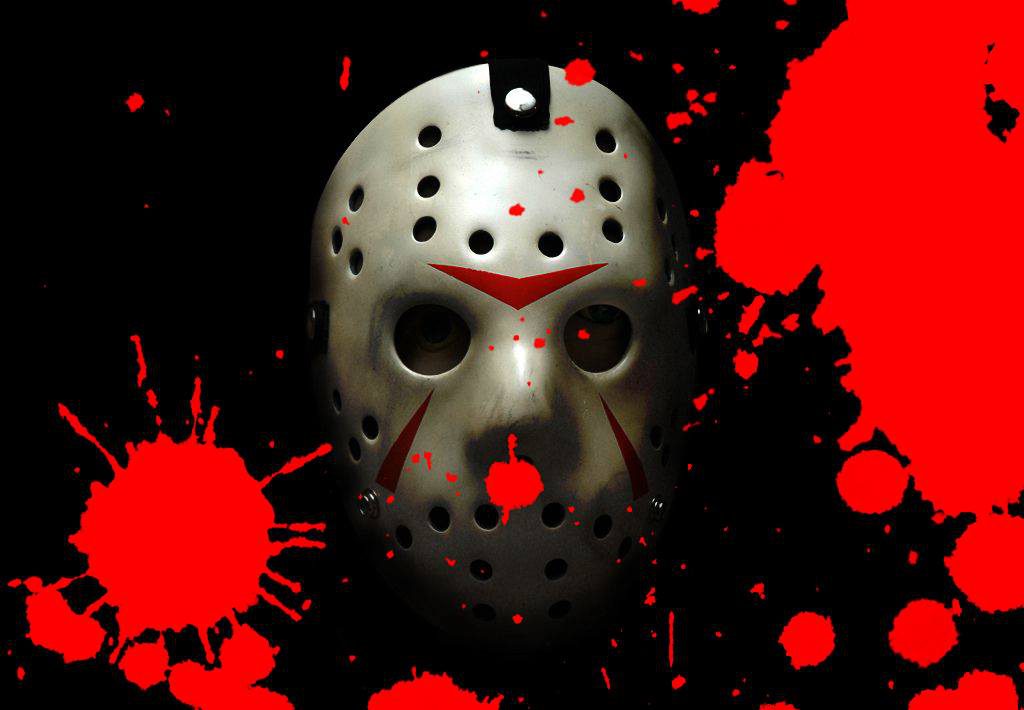 In Carrollton, there are three haunts that residents get to explore, Chaos Haunted House, Freaks of Fear Haunted House and Camp Blood, but Camp Blood is the most widely known.

Camp Blood: Home of Haunted Hillbillies and Dead Rednecks was founded in 1990 as a private Halloween party with a few people invited. After a few years the guest list grew to almost 150 people and it was decided by owner, Michelle Atcheson, to cancel the party and continue the haunt on its own.

Camp Blood opens around mid-September each year and lasts up until Halloween Day. The haunt consists of three attractions. Mentalbrook Estates, The Trail, and Zombie Paintball.

The Trail is about a half mile long trek through dark woods surrounding the facility and Zombie Paintball is a 50 round filled ride to defend your only means of transportation.

“You never know what to expect at Camp Blood,” said Atcheson. “We have all kinds of entertainment before you even enter the haunt.”

Paw Paw greets visitors by the campfire and sings while Maw Maw reads your fortune. There’s carnival games, a theatre that plays the latest horror movies to get your adrenaline pumping, concession stands, gift shop and even roaming zombies.

When you think having scary attractions is enough, special guests come to help entertain visitors. This year Jonathan Breck, “The Creeper” from Jeepers Creepers, Andrew Bryniarski, “Leatherface” from Texas Chainsaw, and cast members from The Walking Dead have come and entertained visitors and have contributed to this year’s haunt.

Aside from the haunts, Camp Blood gives back. Each year they raise money to make sure that every child in Children’s Healthcare of Atlanta has a great Christmas.

Camp Blood also takes volunteers every year who come as creepy clowns, decomposing zombies or something creepy that lives in Mentalbrook Estates.

“We hope to truly entertain our guests to the best of our ability,” said Atcheson. “Each year we want it to be better than the next.”

When you visit Camp Blood make sure you wear appropriate footgear. It is mostly outdoors, but even the “inside” sections have rough terrain.

Besides, it would be really hard to run from the things that roam the premises if you’re wearing flip-flops.