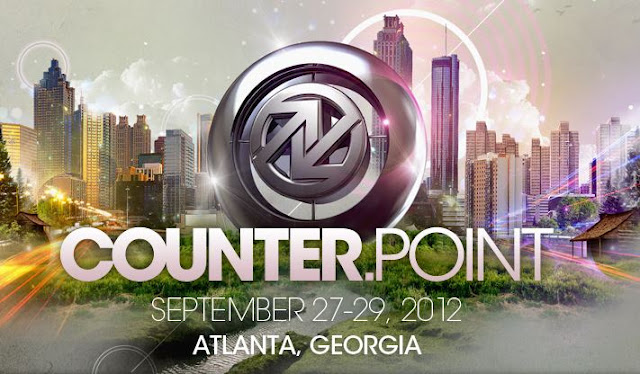 CounterPoint is a three-day music festival taking place Sept. 27-29, which allows concertgoers to camp, either by tent or RV, and remain on location for the entire duration of the music festival. Since the festival is located in close proximity to Atlanta, shuttle and travel packages will be offered for people who would prefer to stay in a hotel in Atlanta rather than camping.

There will be many well known artists performing at the festival including, Skrillex, Bassnectar, Pretty Lights and Steve Angello.

“I’m most interested in seeing Skrillex because he left a dying genre and became kind of another. He puts on colossal shows and he is going to kill it at CounterPoint,” said Dusty Brogdon.

Lenny D’Orlando had another favorite artist. “I’m excited to see Pretty Lights because his style and approach to music is radically different that what other artists are doing, it focuses more on groove than weight.”

Not only will there be great artists performing but CounterPoint also offers other activities that people can get involved with.

Over the course of the three-day festival, former street artist, Greg Mike, and other artists will paint installations that will cover 1600 square feet of wall space located on the festival’s grounds. Mike is the current owner of a contemporary art gallery and creative agency that focuses on street art and pop surrealism called ABV, located in Atlanta.

The festival is taking place in Fairburn, Ga., on an 8,000-acre piece of land that runs 12 miles along the Chattahoochee River.  For three-day general admission, single day passes or any VIP selection pricings visit the website (counterpointfestival.com).