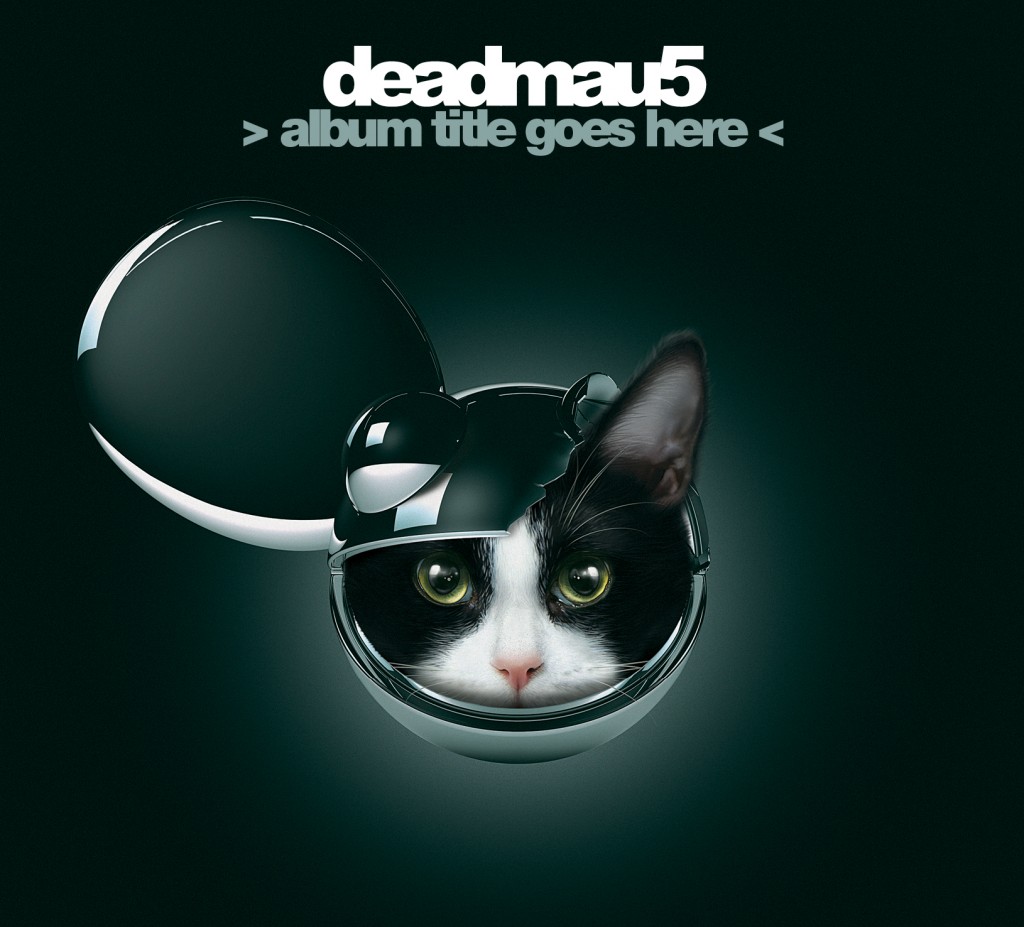 deadmau5, whose name is actually Joel Zimmerman, begins his album with the track “Superliminal.” It starts off with a hypnotic beat, and then eventually trails into a synth that spirals into a flashing mix of bass and treble.

Track three, “The Veldt,” features vocals by Chris James, and is Deadmau5’s first song with extensive vocals. The song begins with a primitive, celebratory intro. Later, there is a systematic beat followed by stream of thought lyrics. With a surrealistic rhythm and lyrics like “Happy life with the machines… The world that the children made… Is it real or is it a dream? Can you believe in machines?” the song could be said to reflect modern society’s dependence on technology.

The seventh track, “There Might Be Coffee,” begins with a cerebral sounding intro that gives way into a sugary ear-candy synthesizer. The song is filled with sound effects like that of a retro video game. In the middle of the song, the interlude has an anticipating rhythm that leads the bass to drop a contagious beat.

“October” features various tones and beeping sounds at the beginning, and then leads into a trance syncing them together. The beat is a little repetitive, but offers an excellent tune for dancing.

Even though fans are excited about the album’s release, music critic Angus Paterson from “Vibe” claims this album isn’t much different from his previous three albums. “If you’ve ever heard a deadmau5 album, his latest production makes sure you know it’s him again,” he said. Although this one doesn’t differ too much from his other work, his experience and talent as an electronic music producer is still evident.