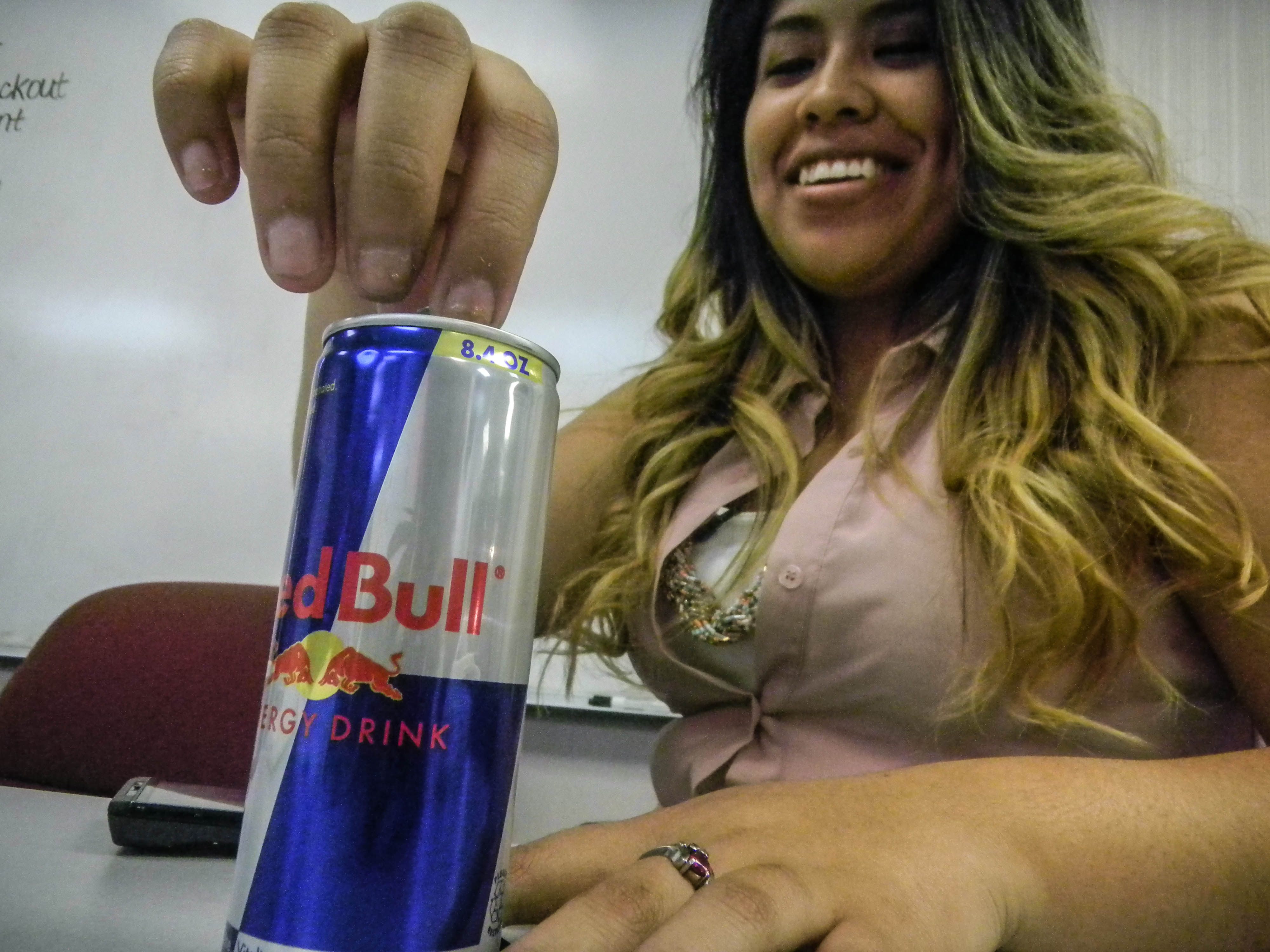 More than one-fifth of Americans consume energy drinks on any given day, with 31 percent being between the ages of 12 and 17, and 34 percent being between the ages of 18 and 34, according to the Center for Disease Control and Prevention in 2010. The popularity of energy drinks began in 1997 when Red Bull was introduced, and since then the numbers of consumption have grown dramatically, especially among young adults claiming to rely on these drinks for extra energy boosts.

Energy drinks have been linked to nervousness, hypertension, weight gain and insomnia, among other things. According to a study that was published on the US National Library of Medicine National Institutes of Health website, young adults, especially college students, are known to consume energy drinks more than any other demographic, 67 percent consuming these energy drinks because of insufficient sleep. UWG student, Chad Brock, attributes his ability to concentrate during strenuous tasks to his consumption of energy drinks, “I feel like I can focus more,” states Brock, his favorite drink being the original Green Monster flavor, “I don’t drink them often, maybe one a week.” Other students also feel the same as Brock, stating that they only drink energy drinks when they feel the need to get an extra energy boost, or they need to make it through a late class.  However some college students use the drinks while partying, the website noting that 54 percent of energy drink consumers mix there drinks with alcohol. Some of these students experienced muscle jolts, as well as headaches after consuming these drinks.

Some energy drink companies, such as Monster Energy, have been accused of playing a huge role in the death of 14-year-old Anais Fournier who went into cardiac arrest after consuming two 24-ounce containers of Monster Energy drink in a single 24-hour period during December of 2011. Monster has gone on to deny those claims stating in there recent press release that  “tens of billions of energy drinks have been sold and safely consumed worldwide for approximately 25 years, including more than 8 billion cans of Monster Energy that have been sold and safely consumed in the United States and around the world since 2002.” The FDA has since linked Monster Energy to five more deaths since 2004, with the energy drinks being the possible cause of these deaths.

Neuro Drink, a drink that is said to have different flavors to help you “live your life in color” and “not simply exist” is said to boost your sleep, alertness, passion, and reduce your appetite and stress, however in the fine print on the back there is a warning which states, “not recommended for children under 12 years of age, or pregnant or nursing women or people sensitive to caffeine.” It also goes as far as to say that people should not consume these drinks and drive or operate heavy machinery. Due to energy drinks’ high levels of caffeine and other ingredients, these drinks can be highly addictive among young drinkers and could possibly tempt consumers to drink multiple drinks in order to feel the effects faster. The caffeine stays in your system for hours before your energy and mental levels crash.