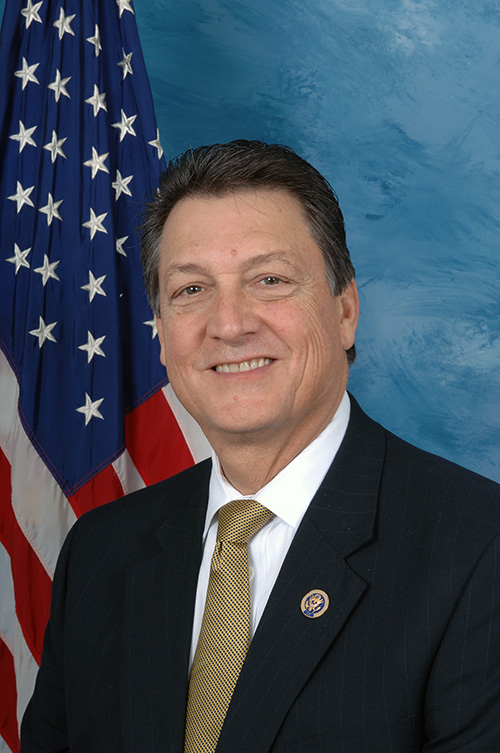 Lynn Westmoreland was among the Republicans elected in the landslide victory seen in this year’s midterm elections. Westmoreland is excited to begin his sixth term as a United States Congressman, and says the 114th Congress plans to gear its focus towards jobs, the economy and healthcare.

After seeing some of the highest rates and longest duration of unemployment during The Great Recession, our country is finally beginning to bounce back. The Bureau of Labor Statistics reported an unemployment rate of 6.3 percent in May this year, and that number is expected to drop further as job growth continues. But even with the projected growth, college students often worry about the likelihood of landing an entry-level job in their field of study.

“We want to make sure you get the type of education so that when you come out of college you’ll be able to get a job, and not just in some fast food place, ” says Westmoreland. “If you go to school and learn a trade or study to get your master’s, then go out and there’s no jobs available in your field, that’s not a good feeling.”

Another focus for the new Congress will be the United States healthcare system. The idea behind the Affordable Care Act and healthcare reform has been around since the early 90s, but President Obama is the first to pass such an overhauling piece of healthcare legislation since Medicare and Medicaid. In a statement released to the press, Obama announced that over 8 million Americans had signed up for healthcare through the Affordable Care Act in 2014.

Next year the Obama administration estimates that 9.9 million Americans will be covered through the Affordable Care Act, which is significantly lower than outside experts had suggested.

“With the economy the way it is, deductibles and the price of insurance, the Affordable Care Act could fall under its own weight in the next two years, because people just aren’t going to be able to afford it,” says Westmoreland.

“Besides being the best,” jokes Westmoreland, “we [the 3rd District of Georgia] have the number one poultry producing county, a lot of military folks, some great manufactures and we provide jobs for a lot of people in this state.”

During his tenure in Congress, Westmoreland has sponsored or cosponsored nearly 450 bills. Currently, Westmoreland serves on a number of congressional committees, including the Committee on Financial Services and the Permanent Select Committee on Intelligence. Westmoreland views his work in the Capital as his responsibility to the citizens he represents.

“You have to view it as being a servant,” says Westmoreland. “We work for 700,000 people and our job is to assist them anyway we can with the federal government.”

Westmoreland says he finds the expectation of pleasing all 700,000 people in his district challenging, and accepts that there is never a situation or outcome that pleases everyone. On a more personal level, Westmoreland loves being able to assist individuals, whether it be through immigration, veterans services, healthcare or the even the IRS.

“When you see that you’ve actually been able to make people’s lives better, that’s when you get the biggest thrill from it,” says Westmoreland.

The recession may be over, but the United States isn’t out of the woods just yet. We have a long road of recovery ahead of us, and it’s the responsibility of Congress and the rest of Washington to lead us there.