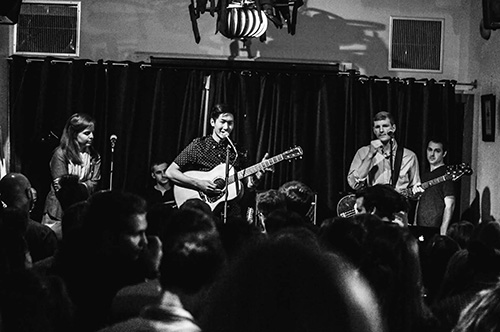 If you ever looked at a picture and saw that it was made of even smaller pictures, then you were looking at a mosaic. The same goes for stained-glass windows that are made up of lots of different colored shards of glass. A mosaic is a picture or pattern that is made of an arrangement of smaller pieces. The same goes for Athens-based band Mosaic.

Andrew Huang and Kamron Munch, two students at the University of Georgia, have been playing music together for three years now. Together they have recorded an album under Huang’s name, but have just recently changed their name to Mosaic after much collaboration.

“We needed a name and Mosaic sounded cool,” said Huang.

The pair of musicians had been brainstorming when Huang remembered that his art history class had been studying mosaics and thought it might be a good name for a band. He admits that it does reflect a certain truth about the band, though.

“It’s just a lot of pieces put together, you know,” Huang said. “That’s what we feel like the music is. It comes from a lot of different backgrounds and different stories.”

This idea can be seen in the band’s influences, which range from singer-songwriters like Damien Rice, Noah Gundersen and Sam Burchfield to soul music like Michael Kiwanuka. Some of their folk influences are Mumford & Sons, Dawes and Judah & the Lion.

Mosaic is also physically made up of different musicians and different lineups. This depends on the whether the show is at a small coffee shop or a larger venue. Munch and Huang are the only two members who play every event. They have played sets ranging from just the two of them on acoustic and bass guitar to a full band including background vocalists, two guitars, a bass, drums, a synth and even a cello. 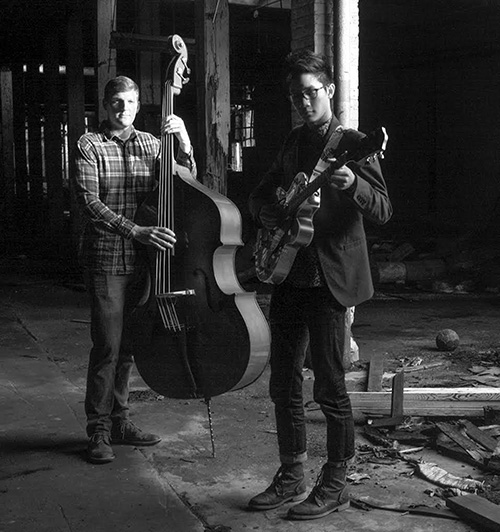 The two of them met at a Freshley service, a Christian campus ministry for freshman at the University of Georgia. Huang had been writing music when he decided it was time to record some of it, so he recruited Munch, whose playing and thoughts on recording were similar to Huang’s. Together they seek to write music that sounds different enough to make people question what the songs are really about. 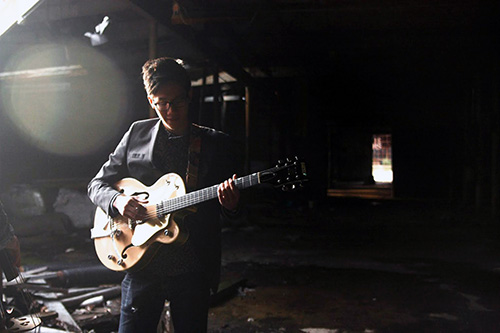 “I think the main thing is just having hope in the fact that we aren’t perfect on our own and we can’t really do it on our own,” Huang said. “That means there has to be something better than us out there on our side, and for us that’s God. You know?”

Mosaic’s music is influenced by their faith. The pair hopes that the music can reach out to those who share their beliefs, those who do not and those who have no idea what they are singing about. They hope for their music to be thought-provoking and raise questions for everyone.

“We don’t have a set target audience,” said Munch. “We like our music, and we like to play it. And we hope that people will come and listen.”

So come check out Mosaic at the 40 Watt Club in Athens Dec. 6 alongside Hope Story and Judah & the Lion for a night of laidback, hope-inspiring music. And once you are there, you can look and listen a little closer to Mosaic and all the little pieces that make up their art.