Instead of crying your eyes out at an intense love story on Feb. 14, laugh until your stomach hurts. About Last Night is a romantic comedy about two couples who take their relationships to the next level. From drinks at a club to the intimacy in their beds, these couples soon try to see how their romance works in reality. 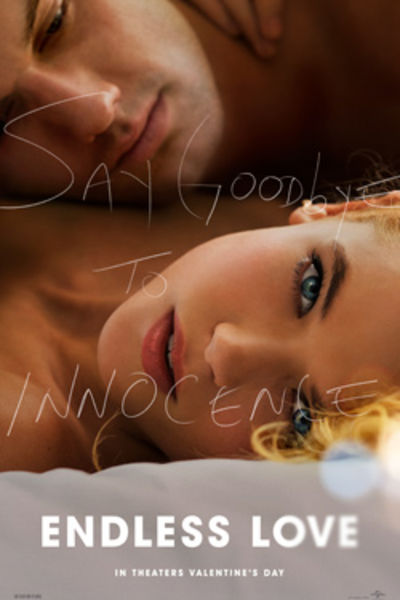 Searching for the perfect movie for Valentine’s Day? Then Endless Love is the right film for you and your significant other. It’s a film about two teens, rich girl, Jade Butterfield and bad boy, David Elliot, who fall in love with one another even though their fathers forbid it. However, these love-struck teenagers refuse to obey to their parents and continue their romance. If you think this is the right film for you, head to theaters Feb. 14. 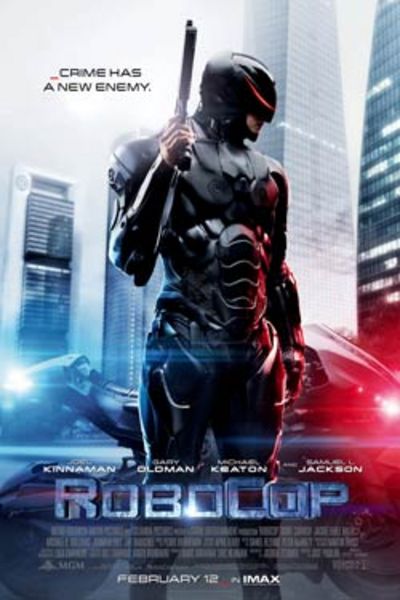 Robocop is an action-packed remake about police officer Alex Murphy who is given a second chance at life when he is transformed into a robot. With his new identity, Murphy soon realizes that the people around him aren’t as good as they appeared to be before and he decides to change that. To see Robocop in action, head to theaters Feb. 12.