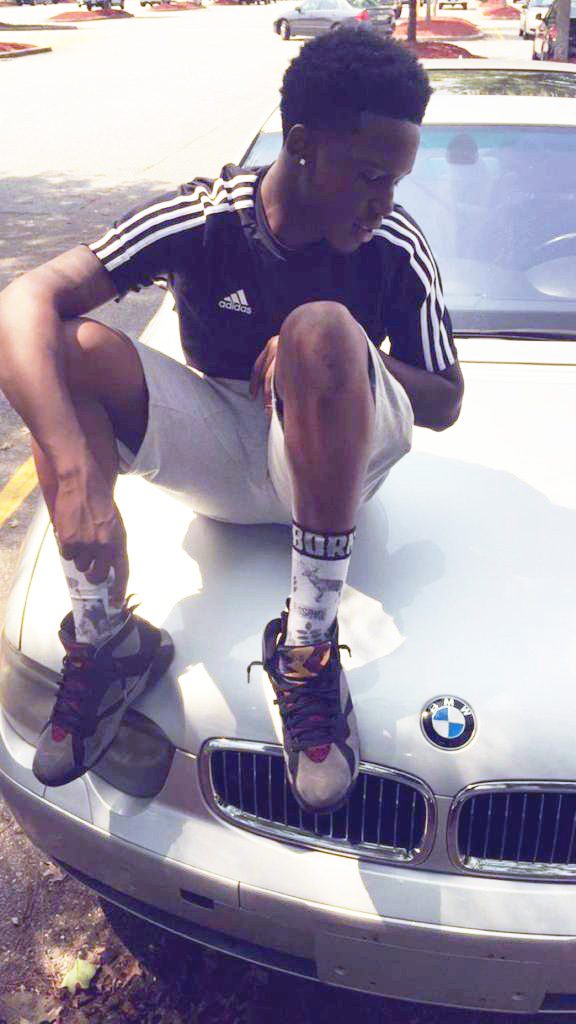 Tyler Ford, a 23-year-old senior from Athens, was shot and killed outside of his apartment last week.

The shooting occurred on Oct. 26 at about 4:30 p.m. at River Pointe Apartment complex in unit 504. The apartment is located just north of campus on Lovvorn Road.

Ford was shot once in the back, and was pronounced dead at the scene. He is survived by his baby girl, Morgan.

According to Police, Ford, a business major and father, was in his apartment when there was a knock on the door. Ford opened the door, was shot in the back, and fell to the floor where he died moments later.

Investigators say they believe the shooting was related to a robbery. Further accounts of how and why it happened are simply speculation at this point.

University and City police are currently looking for suspects.

“We have a few persons of interest in the case,” said Thomas Mackel, University Chief of Police. “However, we have not determined a primary suspect. But the case is still ongoing and in the jurisdiction of Carrollton City Police.”

Carrollton Police Capt. Chris Dobbs told multiple news outlets that he believed the shooter fled on foot, but would not release details any further into the ongoing investigation.

“There were shots fired a few seconds after the door was opened,” said Dobbs. “We are reviewing surveillance and trying to identify a suspect.”

Ford was described by students as fun, charming and easy to get along with. He was well liked by many and considered a sweet, genuine man by his friends. His friends and family, including police, are stumped as to who could have done this and why.

“I saw him as like the big brother I never had,” said Ford’s cousin Daisua Banks. “He had such a big heart and was a great person all around. He was such a joyful person. I just can’t believe a tragedy such as this hit so close to home. I’m so hurt and shocked. I’m in disbelief. This is a heartache we will never get over. We just want peace and justice.”