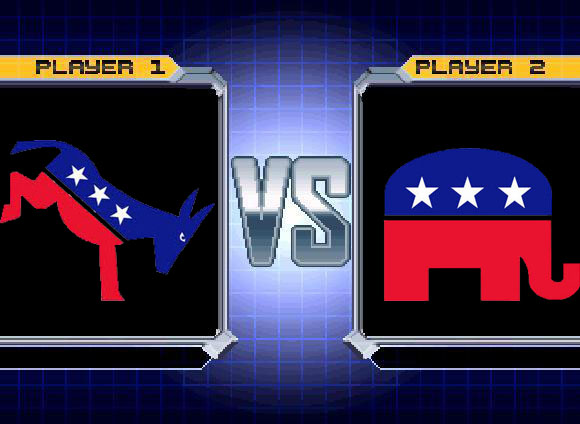 As the state of Georgia moves toward Election Day on Tuesday, Nov. 6, the state remains in the hands of Republican candidate Governor Mitt Romney.

Based on polls from electoral-vote.com, the state of Georgia remains a red state with Romney receiving 51 percent of the votes and President Barack Obama obtaining 43% of the votes.  However, on the national scale, Obama leads with 286 projected electoral votes to Romney’s 235.

“Georgia is a red state,” said Ekeoma Susan Nwakanma, representative of the Young Democrats student organization.  “It has always been a red state, so the tides will not change significantly.  There will be a higher percentage of votes for the Democratic Party in certain areas, but Georgia is known for being Republican.”

“I think that Romney is leading in the polls now because his message really was tailored to engage not just his base of voters, but Independent voters as well,” said Nathan Fuller, conservative analyst for the Wolf Internet Radio’s Power Hour. “He will definitely take Florida and North Carolina, so I think he can turn the tide and pull out a win. It will be close though.”

A quick look on Facebook or listening to conversations around campus, both the race and the debates are impacting the lives of students at the University of West Georgia.   The winner of the debates is still unclear and will only be decided once the votes are counted.

“I feel that Romney did win the first debate solely on Obama’s lack of energy during that debate.  Obama was off during that debate,” said Nwakanma.  “For the second Presidential Debate, Obama had a substantial amount of energy to catch Romney on his lies and sketchy policy on tax cuts.”

“I feel that in the first debates, Romney really articulated his points on the message that he needed to get out within the first 30 minutes of the first debate because that time frame is crucial and it really paid off for Mitt in the polls,” said Fuller.

With the debates over, early voting ensuing and Election Day moving ever closer, students will have a short time to debrief everything the candidates have said throughout the campaign process and decide which candidate exhibits desirable characteristics.

“Conservatives like me are looking for a President who follows the rule of law, so Constitutional respect is a must,” said Fuller.  “Another thing to look for is someone who is truly committed to cutting our deficit and producing a budget that cuts spending and reforms our broken tax and entitlement system”

“The Young Democrats do favor the Democratic Party, but we discussed that the policies, honesty and effectiveness are the more important than a candidate’s political ideology,” said Nwakanma.