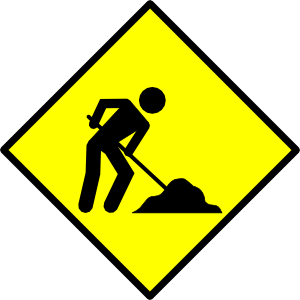 On the east side of campus a new dormitory construction project is underway that replaces two outdated dorms with a single, modern facility.  After $30 million and a year of construction, The Oaks is will open its doors in August of 2013.

The facility will house 465 students, around180 more students than the previous occupants of Boykin and Downs halls combined.  The Oaks will be a new start not only for the freshman residents but also for the UWG Housing and Residence Life program.

The four story building will be handicapped accessible.  In contrast to the community bathrooms on each floor of the old facilities, each dorm room will be equipped with its own bathroom.

Another dorm, Bowdon Hall, is being gutted and renovated for reopening in the fall of 2013.  This dorm will not undergo changes in the floor plan, but will be reconstructed in its current layout.

Boykin Hall opened in 1972, while Downs Hall opened in 1973.  Over the next four decades, the two dorm buildings each served as a home away from home for more than 10,000 UWG students before finally closing in May of 2012.  The halls remained empty and abandoned for the summer months until their demolition at the beginning of this semester.