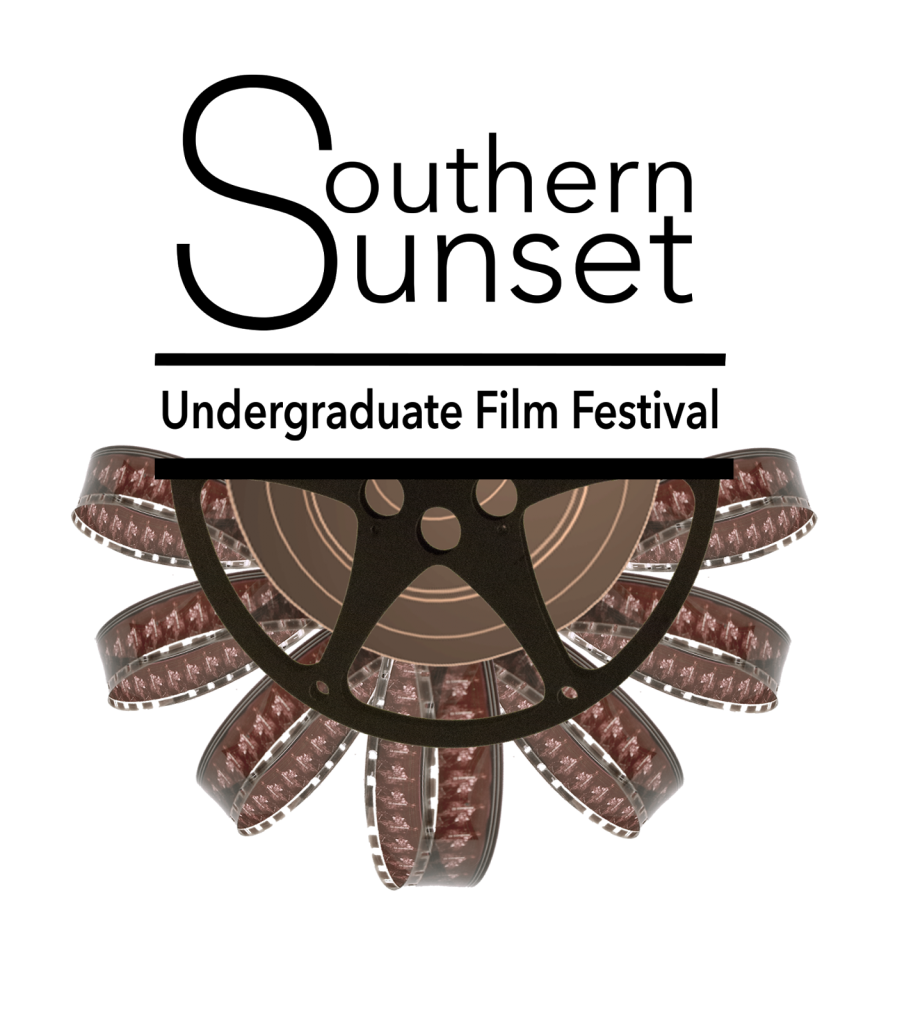 The Southern Sunset Undergraduate Film Festival (SSUFF) is a new film festival for students around the southeast to share their films and screenplays. Created by UWG film students overseen by festival director Stacy Barton, SSUFF is composed of seven southeast regional states competing for awards in several categories.

“I feel like it will be exciting and varied; something that most of the audience members won’t have experienced before,” said Barton. “It’s free, so I’m excited for everyone to have access to it.”

SSUFF will hold their newly established annual event at UWG on Nov. 17 from 12:45 to 4 p.m. and at the Carrollton Cultural Arts Center from 5:30 to 9:15 p.m. The event will be split into two screenings at each venue.

In total, eight participating student filmmakers won prizes. The winner of the Best UWG Film category was senior Destyn Perry’s short film Backwoodstock, which will be shown at both venues during the awards blocks.

“Winners were chosen by our programing committee,” said Barton. “We had 11 student judges. They watched all of the films and scored them. The four films with the highest score in each category were put as semi-finalists. They did a re-vote, then they voted on their top two out of those and we came up with our winners.”

During each block, the audience will have a chance to vote for their favorite films. Audience members will write in their favorite film on a ballot and the student judging committee will tally up these votes to award one film with the Audience Choice Award.

During the day, the event begins in room 312 of the Humanities Building. Doors open at 12:30 p.m. The first block will feature short films and readings from screenplays, while the awards block features award winning student productions.

The event later shifts to the Carrollton Cultural Arts Center. Doors open at 5 p.m. and the event will be similar to the one at UWG. However, the first screening will show a different set of films. The awards block will show the same films and screenplays featured during the awards block at UWG. However, the winning screenplay, The Candyman Screenplay, by Adrian Hargrave from Tennessee, which was not shown at the first awards block, will be read.

During all four screenings, Q&A sessions with the filmmakers and moderators will take place. Each filmmaker involved in the Q&A will answer three questions. It will take about 15 to 20 minutes in each block, with students asking insightful questions about the films.

SSUFF is hopeful for the future and has big plans with their newly founded event. Barton and her students hope to establish a workshop for student filmmakers to attend next year, but for now they are happy with successfully establishing a film festival for UWG and Carrollton.

“This year we’re proud to actually have gotten off of the ground and we hope to get people in the seats,” said Barton. “We feel like if we can do that this year, we’ll have a really strong support system for next year to go all out. We have aspirations to do a two day festival.”

With Atlanta’s increasing involvement in the film industry, Barton and her students are working hard to put Carrollton on the map for filmmaking.

“Really, the only venue to see short films are film festivals,” said Barton. “Atlanta does a huge film festival and shows a lot of amazing films there, but it’s in Atlanta. To bring that kind of experience to Carrollton is really awesome considering it’s a small town.”

Admission is free for all who wish to attend.