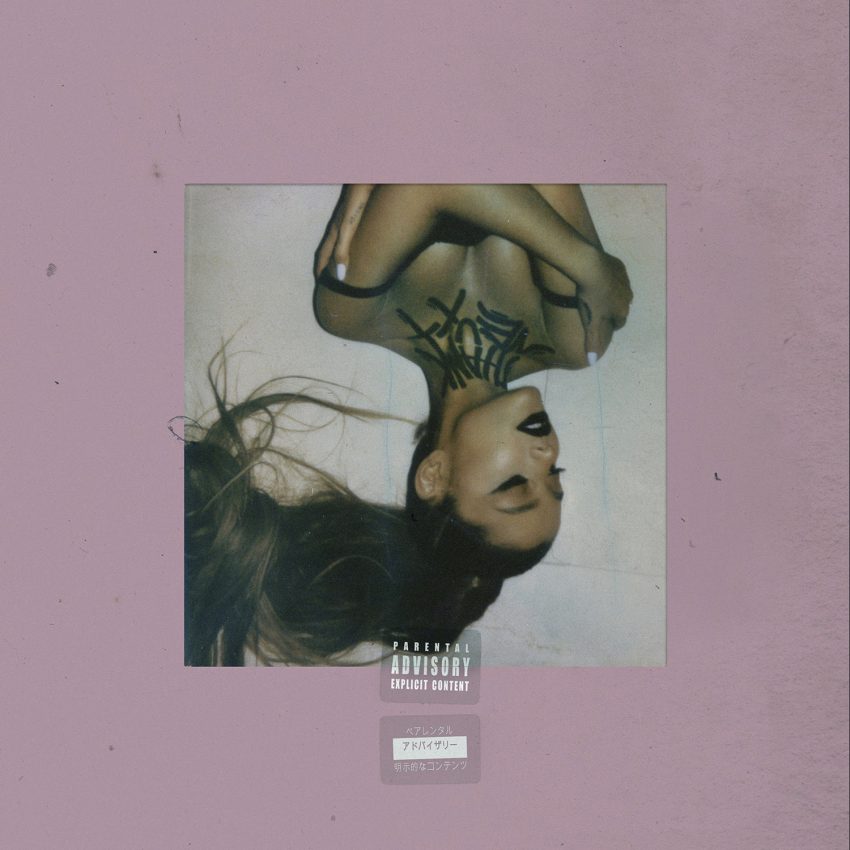 Just when we thought there were “no tears left to cry,” fans were hit with powerful emotion again thanks to pop sensation Ariana Grande. Grande is now a Dangerous Woman and it is pretty clear she has no plans on stopping. A woman who speaks her mind when she wants to deserves to have all eyes on her and it is hard not to look away.

Ariana Grande’s much anticipated fifth studio album thank u, next dropped on Feb. 8, six months after her Grammy award-winning album, Sweetener was released. The past year has been a whirlwind for Grande. With the rise and fall of her engagement to comedian Pete Davidson and the sudden tragic death of her ex, rapper Mac Miller, it is easy to see that she is letting her music speak indefinitely through her.

Grande is not your average, cookie-cutter pop princess. Grande is here to serve pop hits but wants to do it on her own terms and will not let anyone stop her from doing just that. The five-time Grammy-nominated artist has somehow put together the perfect combination of upbeat tunes while serving an equal balance of ballads that will soon become classics simply because of the authenticity.

thank u, next opens with “imagine,” the second single off the album. “imagine” is an R&B influenced track that sets the mood for the entire album. This track is the one that shows off Grande’s astounding vocal range and the sultriness of her voice. As a listener, “imagine” is the track to immerse yourself in the thoughts of what a world of love and passion would feel like.  The next track “needy” is a slow and steady track that provides listeners with possibly the most relatable lyrics out of the entire discography.

Tracks like “NASA” and “bloodline” are heavy in pop beats, but the lyrical content is here to let the listener know that Grande is a grown woman with relationship problems.

The most surprising track on the album is “ghostin,” which is said to be about the late Mac Miller. The song starts out with an almost choppy melody but blends into a perfectly powerful, honest, emotional ballad. “ghostin” feels like a song ripped straight from the heart dedicated to both her exes, Pete and Mac.

As Grande sings, “we’ll get through this, we’ll get past this, I’m a girl with a whole lot of baggage,” it’s almost hard to hold back tears as the words repeat. The ability to combine the emotional distress of her last love and the loss of her ex-love into one song is the most vulnerable thing an artist can do.

What makes these songs and this album so great is the fact that there is nothing to hide behind. Grande has done enough hiding and is ready for her fans to know a different side of her. The album definitely sells itself and each track ties into the one before it. thank u, next is innovative and takes influence from different genres which makes it an experience.