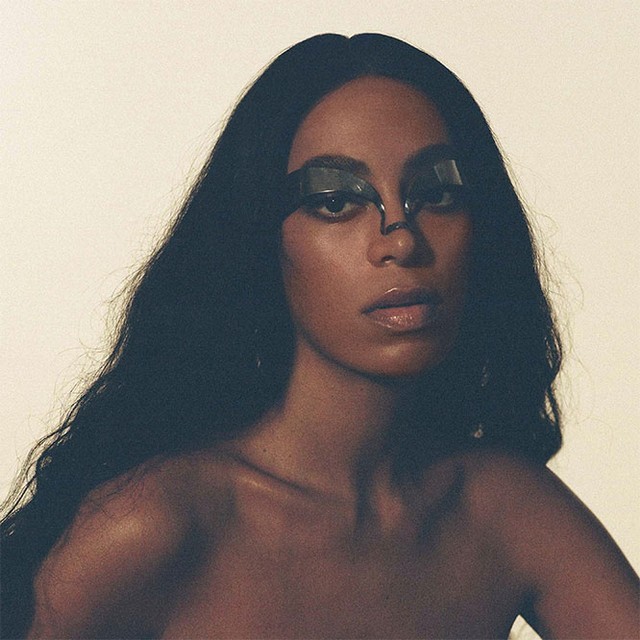 Back from a four-year hiatus, R&B singer Solange just recently dropped her highly anticipated album When I Get Home.

Trying to top her last album, A Seat at the Table, was a task not so difficult for Solange. Her new album is geared towards making listeners aware of her African-American culture. The song “Exit Scott” gives listeners chopped and screwed jazz sounds. The beats provide a soft, yet upbeat tune for the listeners.

The album contains 19 tracks, pieced together to form a 39- minute album. Several of her songs reference different locations in her hometown of Houston. On the interlude “Can I Hold the Mic”  listeners hear that Solange is still fighting to express herself musically.

Solange does not list any features on the album, but musical artists such as The Dream, Tyler the Creator, and rapper Playboi Carti’s influences can be heard throughout the soundtrack. On the song “Sound of Rain,” listeners can hear the signature four count beat of the influential songwriter and producer, Pharrell Williams. On the song “My Skin My Logo,” the singer can be heard exchanging playful rap verses with the Atlanta trap rapper Gucci Mane. The voices of prominent Houston figures such as Phylicia Rashad, Debbie Allen, and poet Parker, can be heard on many of the song’s interludes.

This album provides listeners with a glimpse into Solange’s Houston experience. A prime example of this would be in the song “Almeda.” Almeda is the name of an area that is located in Southwest Houston. In the song, Solange draws on the roots and traditions from her African-American upbringing. She celebrates her blackness in lyrics such as “Black skin, black braids…black faith can’t be washed away.” In the song, “Dreams,” Solange briefly discusses her childhood with the lyric, “I grew up a little girl with dream, dreams, dreams…” The song’s repeating of the word dreams serves as a mantra for people to strive for their dreams and aspirations.

The main basis behind Solange’s style is to let listeners be aware of self-care and self-preservation. Solange portrays the innocent yet in touch with her inner feelings role. The songs on the album provides a smooth listen from beginning to end. Not the usual conventional style that mainstream music is used to, Solange defies all odds with her new album.