Getting knocked down does not define who someone is. The real test of one’s character is brought to light if they get back up and how they get back up.  Latrell Gibbs’ football journey began at North Cobb High School in Kennesaw, GA, where he was awarded First-Team All-State in his senior year at North Cobb. Gibbs is a senior defensive back at UWG but has played a few different positions growing up. Gibb’s football aspirations began when he was young.“Since I was little everyone kept telling me that I need to play football and that I’m going to make it big,” said Gibbs.

Gibbs was awarded a scholarship to play for Appalachian State University, a Division-1 college in Boone, N.C. immediately after high school. Gibbs recorded seven interceptions on the 2015 season and was named to the All-Sun Belt first team during his freshman year in college. Gibbs’ success came to a halt in 2016 when he was declared academically ineligible. “I was more focused on football than I should have been,” said Gibbs. “I was more of an athlete than a student-athlete.” 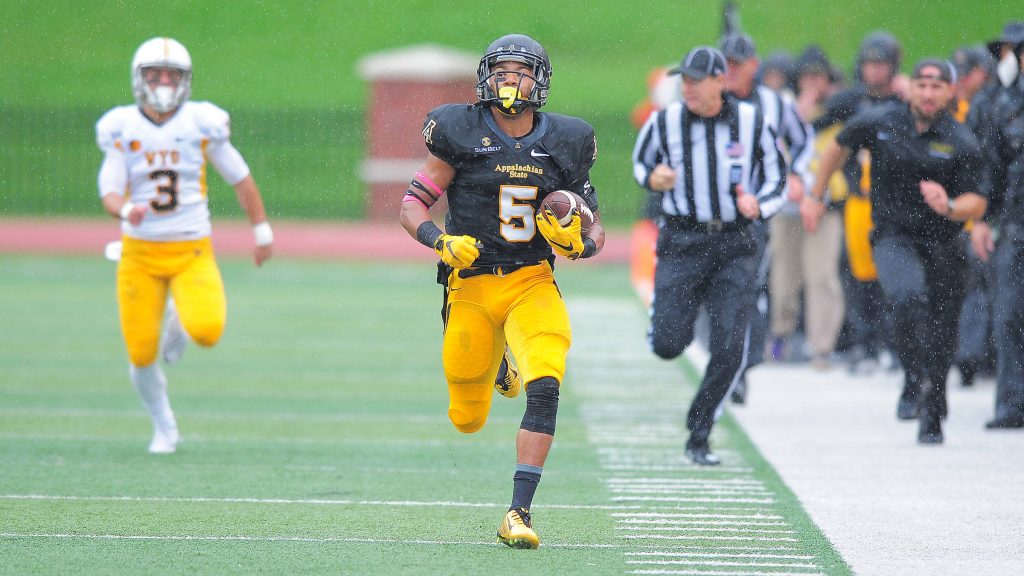 Gibbs was working during the two years that he was not in school. It was not until a former high school teammate by the name of Tyler Queen reached out to Gibbs about another opportunity to play football for the Wolves. “I thought about playing football all the time,” said Gibbs. “So when Tyler Queen reached out to me it was the final factor of me deciding to play for West Georgia.” The two years that Gibbs took off also allowed him to regain focus on school. In the summer of 2019, Gibbs achieved a semester GPA of 3.5.

“I’m going to try and get the Dean’s List this semester,” said Gibbs. “I am going to use the summer semester as a motivation for this semester.” Gibbs has a lot of confidence for this season. He believes that the previous season has shed light on how good this football team is. The Wolves went 10-2 last season, losing in the first round of the playoffs to Wingate Bulldogs. 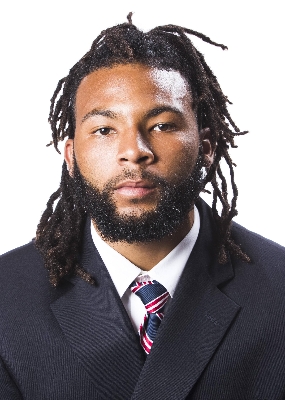 With this being Gibbs last season as a college athlete, he looks forward to his future on or off the field. “I want to be a coach,” said Gibbs. “I feel like that could be a thing I would want to do if football doesn’t work out.” Gibbs’s passion for the game runs deep and he is proud to play his last season of college football at UWG. “Therefore do not worry about tomorrow, for tomorrow will worry about itself. Each day has enough trouble of its own. Matthew 6:34.” said Gibbs.