At the annual fall preview event, Apple announced that they would be releasing not only one but three new iPhones. The preorders for these phones began on Sept. 13 and they were officially released on Sept. 20.

One of the most exciting new features are the incredible cameras. The iPhone 11 now has a dual-camera system that shoots all video in 4K. These new cameras include an ultra-wide camera and a wide camera. These cameras will allow for users to zoom out farther than they have before in order to capture beautiful large landscapes. Or this will simply allow the user to get all of their friends into one shot. 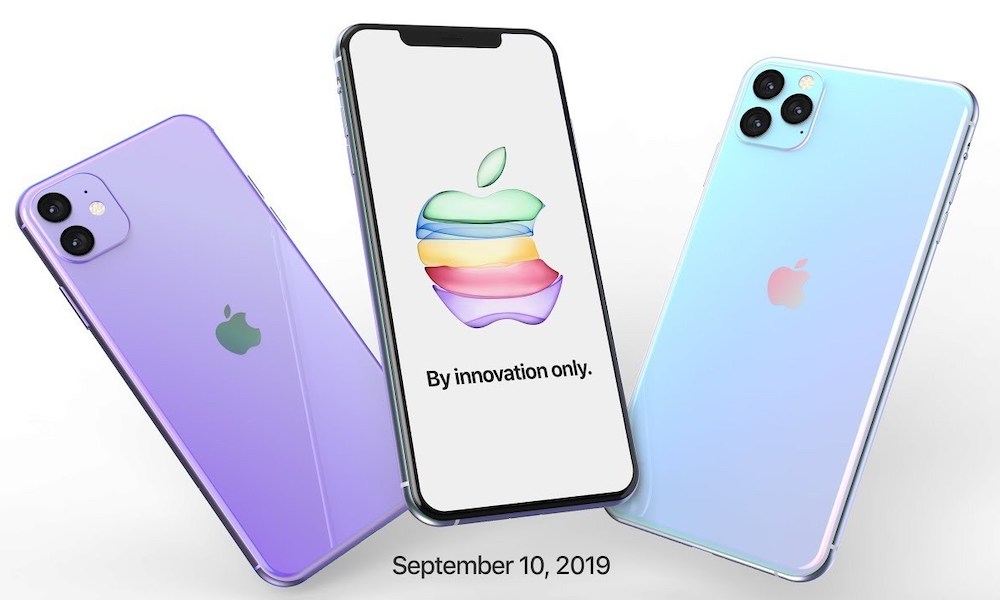 Iphone Pro and iPhone Pro Max now have a triple-camera system that adds a telephoto lens along with the ultra-wide and wide cameras that the iPhone 11 now includes. The new telephoto lens adds the ability for a professional portrait that is closely related to an actual camera. This will allow for users to capture incredible pictures of animal life and sporting events that are not close enough for a normal camera to capture without looking blurry.

The newest set of iphones is definitely the most impressive of all of the iphones that have been released.  From the longevity of the battery life to the amazing camera capabilities, many users have yet to be let down.