Skip to content
Christian recording artist David Crowder, simply known by his last name, performed at the annual North Georgia State Fair in Marietta, GA on Sept. 21.
The concert provided a setting much different from the other performers scheduled to appear at the fair as Crowder was the lone christian artist among a list primarily made up of country singers. These concerts were one of the highlights of the annual fair as they were covered under the $7 admission fee and Crowder’s Friday night show was a unique night of worship and dancing. 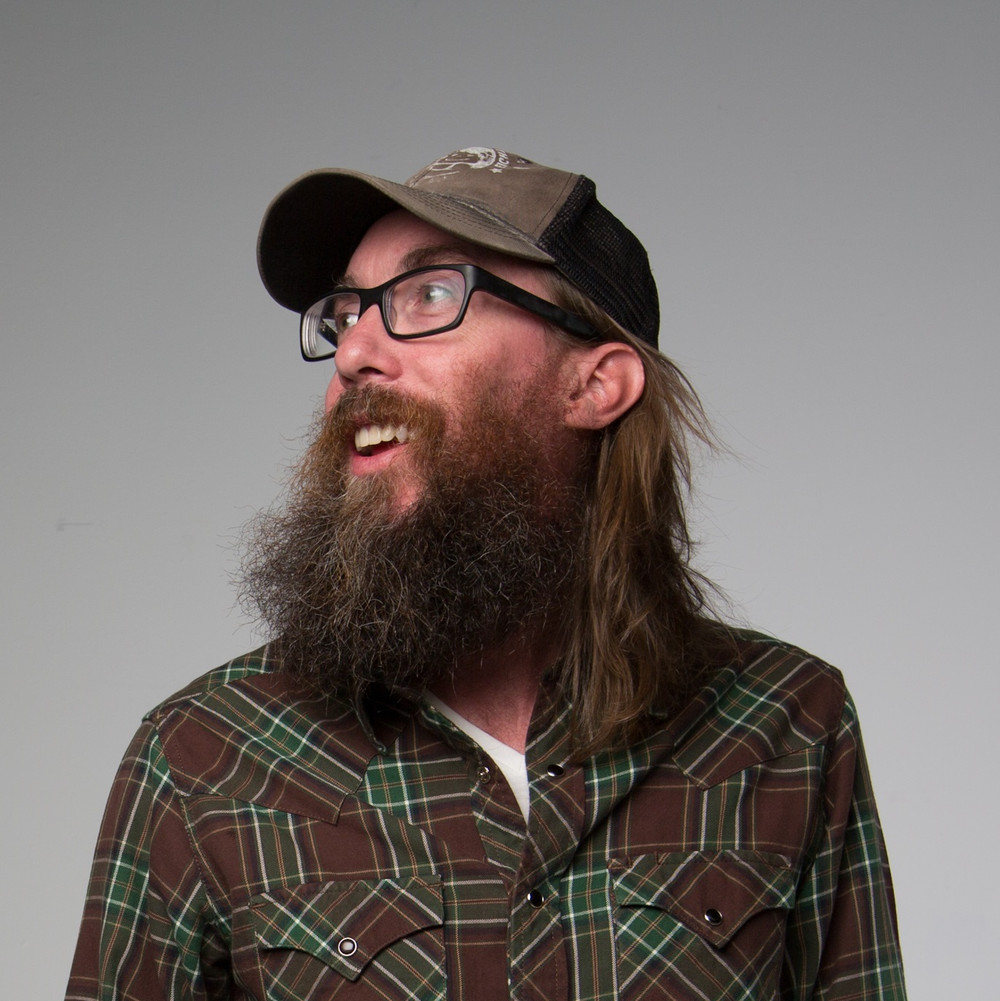 David Crowder started his solo career following the 2012 breakup of his former band, the David Crowder Band. Crowder is known for his hits “Come as You Are” and “All My Hope” which both peaked at number three on the Christian Billboard Charts.
Crowder opened up at Jim Miller Park with the appropriate fair feeling song and crowd-pleaser “I Saw the Light”, featuring a banjo solo that got everyone on their feet. The song was filled with country twang and repetitive verses that were easy to catch onto. Even those who had not intended to attend the concert were stopping by to check out the jam coming from the center of the fair.
The next few songs were upbeat and moving, which worked well for the crowd that had gathered. Behind the stage was a screen that displayed the lyrics to all the songs throughout the concert. This was an interesting touch to the event that allowed the audience to follow along to the words even if they did not know the songs. Having such high audience participation helped set a cheerful mood nearly the whole time as the concert-goers sang along to the words on the screen.
Toward the middle of the short performance, David Crowder stepped into the audience with his guitar and played one of his biggest hits, “Come as You Are”. The audience got especially involved during this song. The words to the song were a bit more meaningful and shifted the tone of the crowd. Everyone immediately seemed more serious as Crowder held out the long notes on the chorus.
Crowder continued to slow things down with the songs “My Victory” and “How He Loves”. Both songs allowed the singer to show off his amazing voice as he hit the different notes in each number. Most people seemed to know these songs, as they sang along and waved their hands in praise. The tunes that were chosen for the concert featured a pleasant variety of well-known christian and Crowder songs.
The night ended with “Glorious Day”, which got almost the entire audience clapping and singing along. There were children jumping up and down to the beat of the music. People began to scream and clap as Crowder sang his final verse. Soon after, the singer exited the stage and the lights started to come back on. All around the stage you could feel the joy and excitement coming from kids and adults.
The concert was outstanding and widely accepted by the fairgoers who attended. The audience seemed to relish in the words of the songs and the tempo of the music the entire night.