Recently, the City Council of Carrollton has considered changing the roadways of Bankhead Highway in Carrollton, GA to a three-lane highway. They addressed these plans in a Community Connections Forum meeting on Sept. 24, 2019 at 3 p.m. in the Campus Center at UWG. This meeting was conducted to establish a connection with nearby residents to determine what their stance is on the ideas and to share information with the public.

They believe that this would help businesses and traffic flow around the area of Bankhead Highway. The plans will take 12 months once they are set into motion. Bankhead Highway used to have this design before they expanded the roadways, but the city of Carrollton has decided that they want to try the old roadways again.

“Our plan for Bankhead was to pull all of the energy, that vibrancy, from the Square down to Bankhead Highway,” said Met Lane. “That’s what we love about our whole town is that downtown area.

“We did a study on Bankhead about the traffic flow,” continued Lane.

The city council is planning to reduce the five-lane Highway at Bankhead down to a three-lane highway for better traffic flow, business success and further construction opportunities. This would make more people stop to participate in businesses and not be as cluttered in traffic on the Highway is what they are thinking.

They want to put in sidewalks, bike lanes, and landscaping as well to make it more eye-catching. He then brought up Erica Studdard and how she is helping in making this project possible. 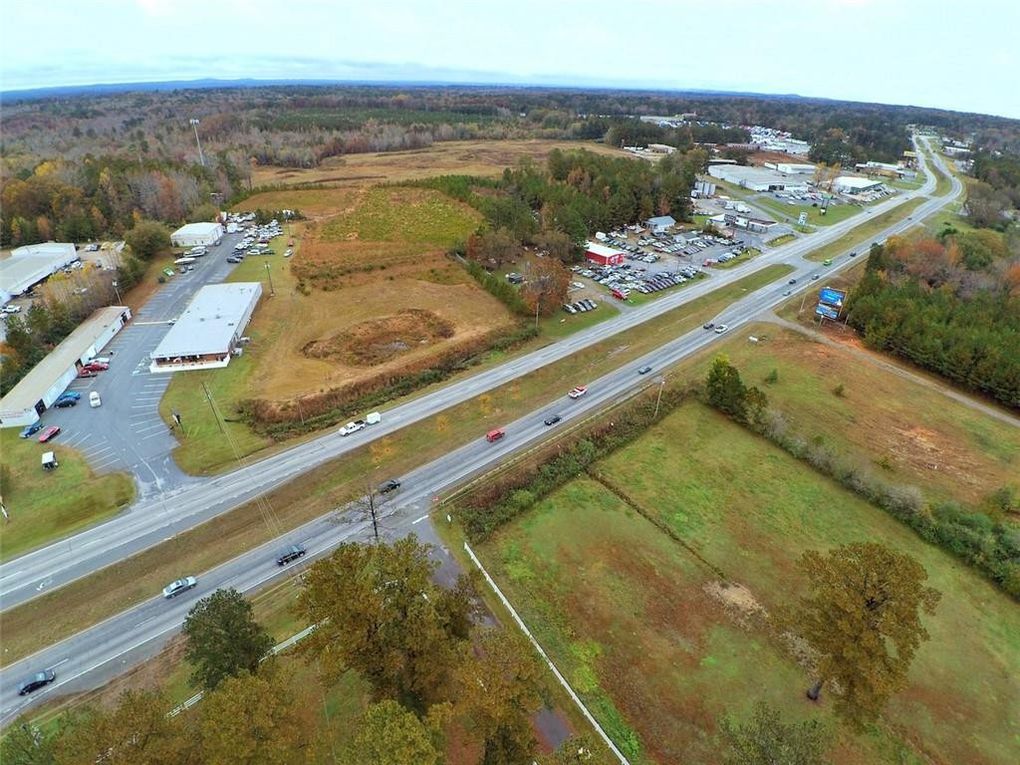 “We have to have a vision of what this can be, but it is, unfortunately, an eyesore right now,” said Studdard. “The sidewalks are disjointed and we plan to have bike lanes introduced to BankHead.

“Bankhead was originally a commercial corridor, but once the bypass came, most of the traffic from Bankhead Highways was directed there,” continued Studdard.

Now, Bankhead Highway could use some work and that is what the City Council plans to do with the grants they have received. They have received a $1.5 million dollar grant for phase one and a $10,000 grant for assisting businesses. The City Council has worked with Bankhead Highway’s surrounding business owners and they have generally agreed with this decision for phase one to commence. The business owners will assist with landscaping, signage, and parking lot repairs.

Studdard then went on to answer questions of the residents once she was done with her PowerPoint presentation of these plans. Some residents asked about residential areas and about Maple Street’s need for improvements. Studdard tried to assure them that they would take all things into consideration. Studdard and Lane then thanked everyone for coming to the meeting. They plan to have more meetings in order to become better in touch with the community.