Skip to content
Local health officials urge the public to receive a flu vaccination as soon as possible and take precautionary measures to keep the illness away.
The dreadful flu season is ramping up once again in Georgia, with several cases already diagnosed. Flu vaccinations have been administered across the U.S. since early October, in hopes for a less severe season this year. Health officials emphasize the urgency of receiving the flu vaccination each year along with efficiently washing your hands, staying hydrated, getting plenty of sleep and staying away from those who are sick. 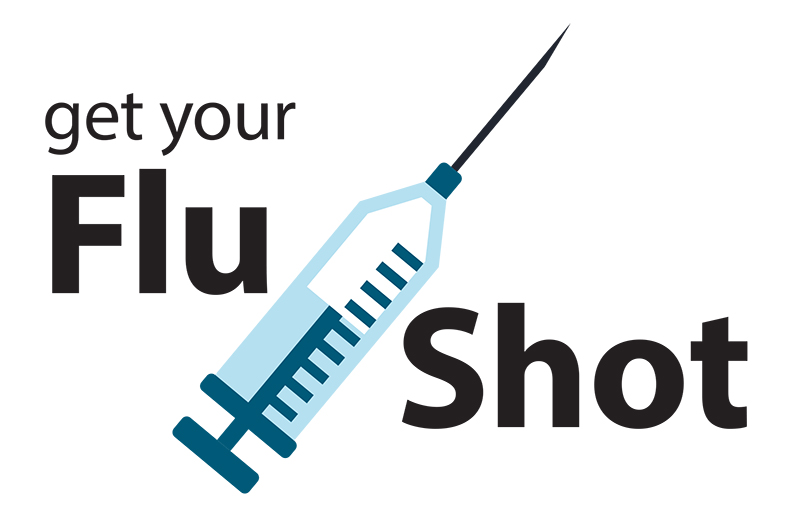 Flu virus strains typically change each new season. Health officials carefully review and update the formulation of the vaccine with hopes to provide the most protection for the upcoming flu season. Influenza vaccine effectiveness varies from year to year; the protection provided by the flu vaccine depends on a person’s age and health status, as well as the similarity between the viruses in circulation versus those found in the vaccination.
Dr. Neha Shah, who specializes in infectious disease at Piedmont Newnan Hospital and Dr. Aundrea Hasty, an infection preventions specialist also at PNH, firmly express the need of receiving this year’s flu vaccination.
“For the best protection, everyone six months and older should receive the vaccination annually. Every flu season is different and the influenza infection can affect people differently,” said Shah. “Vaccination has been shown to have many benefits including reducing the risk of flu illnesses, hospitalizations and even the risk of flu-related deaths in children.”
It is never too late to receive the flu vaccination, no matter how late in the flu season it may be. Even if an individual becomes ill with the virus, the vaccine will shorten the duration of the sickness and dramatically reduce the related symptoms.
“Most of the flu-related deaths that occurred last year were people who had not been vaccinated,” said Hasty.
The CDC recommends that people receive a flu vaccination by the end of October in order to build up a two-week immunity of antibodies. The shot contains beneficial attributes that continue to work throughout the latter part of flu season.
“The more people that have immunity against flu viruses will help stop or slow the spread of infection. It also helps decrease the chance of someone who is not immune to come in contact with an infectious person,” said Hasty.
“So far, this year, the CDC has reported that Influenza A is more prominent, but both A and B are circulating just like last year. The majority of influenza viruses circulating are in this year’s vaccine,” said Shah. “That doesn’t mean the strains won’t change, but your body should have some immunity.”
Health officials at PNH cannot voice enough the importance of taking steps toward every day prevention against the flu. Efficiently washing one’s hands, getting plenty of sleep each night, hydrating properly and avoiding contaminated surfaces and sick people will better the chances of staying healthy throughout this year’s flu season.
“Washing your hands reduces the spread of germs; the influenza virus sticks to surfaces which makes it easier to fall ill with this virus when you touch your face or mouth after touching the contaminated surface,” said Shah. “It’s so important that you keep your bathroom and kitchen sanitized, drink lots of water and avoid crowds during the peak of flu season.”
Flu season typically starts in November and lasts through the end of March.
“Last year, the highest month of diagnosed flu cases was in January. Currently, the following states have more flu activity than the rest of the country: OR, ND, KY, WV, MA,” said Shah.
A fever, aches and pains, chest discomfort, cough, chills and headache can be telling signs that you may have the flu. Health officials at PNH advise that if you have any of these symptoms that you contact your primary care physician.
“The longer you wait to get treated, the more severe symptoms can get,” said Shah. “If you feel sickly, stay home from work or school to prevent spreading illness to others.”